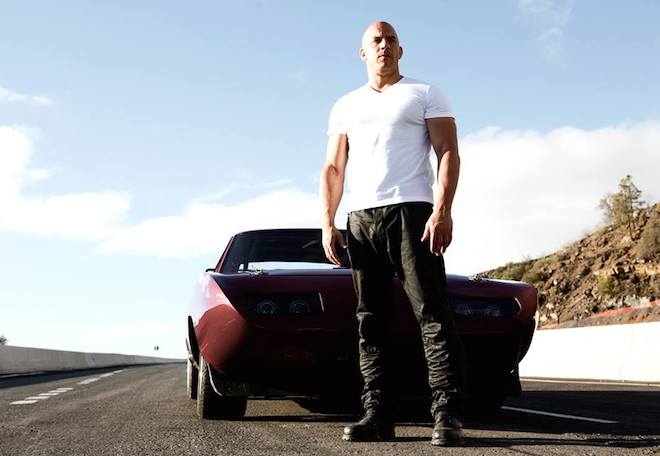 Furious 7 (previously known as Fast & Furious 7) is perhaps the most awaited film of the year. The USP of this series is the solid action scenes that keep you glued to the screen. If you have followed this series in the past then you must have admired the body of Vin Diesel along with his awesome performance. He is a very health conscious person who puts a lot of emphasis on eating right and exercising regularly. His dedication to developing and maintaining his body can be seen by the fact that he has done numerous films and has never looked fragile.

If you also wish to get a body like Vin Diesel then you should begin by developing and strengthening your shoulders. It’s a known fact that the shoulders can be most vulnerable aspect of a person’s body and if you dislocate them, it can be very painful. On the other hand, if you develop your shoulders in a correct manner, you would have the benefit of improving your overall looks as broad shoulders are among the topmost things noticed by people especially women.

If you want shoulders like Vin Diesel, you should start by performing these exercises on a regular basis.

If you are a fan of Vin Diesel’s moves in the action scenes and want your body to be that flexible too, then you must try on some effective aerobic exercises.

You may want to see this small video of Vin Diesel practising martial arts with Thai martial artist, Tony Jaa.

So what are you waiting for? Try these exercises today and get a body like Vin Diesel within a few weeks of time.