Willa Holland is an American actress and model who is best known for portraying roles such as Thea Queen / Speedy in Arrow, Agnes Andrews in Gossip Girl, Kaitlin Cooper in The O.C., and Aqua in Kingdom Hearts. She has also appeared in a variety of other TV shows and films such as Genova, Chasing 3000, Legion, Tiger Eyes, The Comeback, Garden Party, The Flash, and many more. Willa has been featured in the music videos of songs such as The Glitterati’s Keep Me Up All Night and White Arrows’ 8050 (Too Fast, Too Slow). For her acting skills, she has been honored with numerous awards such as the Boston International Film Festival Award.

For higher education, she attended Palisades Charter High School, but for a short time.

She is signed to Ford Modeling Agency for her modeling assignments.

She is obsessed with this musical instrument and plays it a lot.

She first bought a ukulele when she was filming for the TV series Arrow. During her off days, she needed something to pass her time well. And, on a friend’s suggestion purchased this. 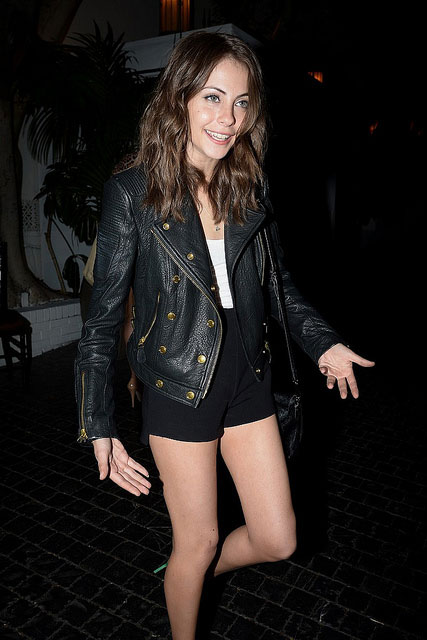 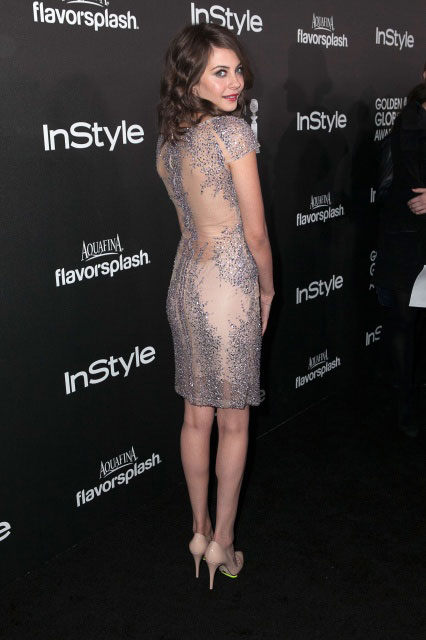 She has appeared in the advertising campaign of Burberry and many other national commercials, as a model such as Abercrombie & Fitch, Gap, Guess, Ralph Lauren, etc.

Playing Kaitlin Cooper in the Fox Network’s teen drama series The O.C. from 2006 to 2007. She had a recurring role in the third season and was upgraded and became a part of the main cast in the series’ fourth season. In totality, she appeared in 22 episodes.

She is also known for her role as Thea Queen (sister of Oliver Queen) in The CW’s superhero TV series Arrow since 2012.

She first appeared in the 2001 film Ordinary Madness for her role as Young Faye.

In 2005, Holland played the role as Kalla in an episode of HBO’s short-lived TV show The Comeback. 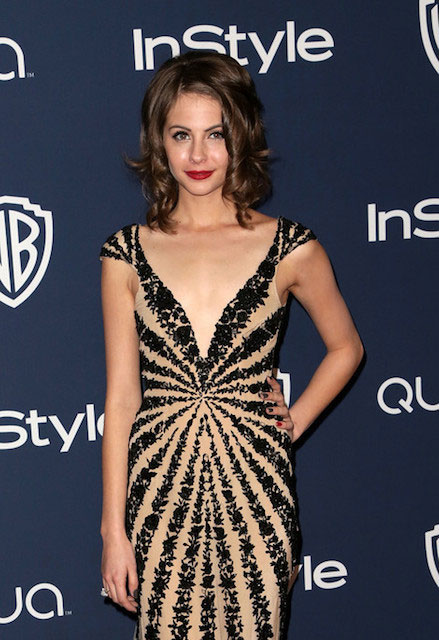