Xzibit is an American rapper, actor, songwriter, record producer, television presenter, and radio personality. He has released multiple albums and tracks like At the Speed of Life, Man vs. Machine, 40 Dayz & 40 Nightz, Weapons of Mass Destruction, Full Circle, Restless, Napalm, Symphony in X Major (ft. Dr. Dre), Get Your Walk On, X, Phenom (ft. Kurupt and 40 Glocc), What U See Is What U Get, Eyes May Shine, and Highest Form of Understanding (H.F.O.U.) (ft. Trick-Trick). He has also been a member of the hip-hop supergroup Serial Killers, formed in 2013. Additionally, Xzibit has been cast in various films and shows including Pimp My Ride, The Bad Lieutenant: Port of Call New Orleans, XXX: State of the Union, The X-Files: I Want to Believe, The Country Bears, Gridiron Gang, American Violet, Hawaii Five-0, Empire, and Detroit 1-8-7. 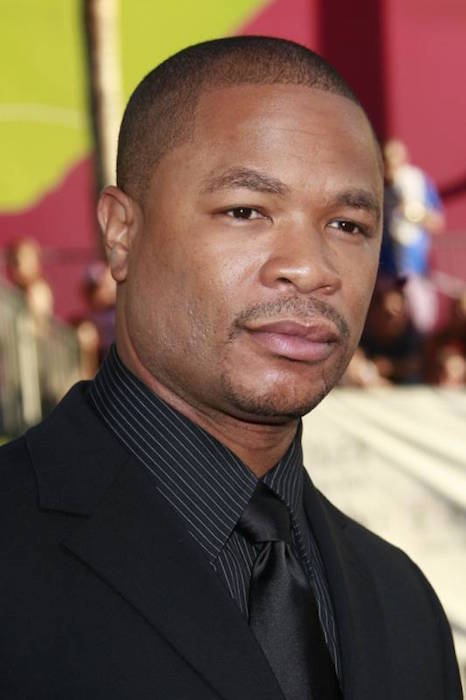 Xzibit has been signed with –

Note – Xzibit also fathers another son named Tremaine Joiner (b. June 8, 1995) from a previous relationship. Xzibit’s song The Foundation from his debut studio album At the Speed of Life is dedicated to Tremaine.

Xzibit is of African-American descent.

He is not into any organized religion. (via Twitter)

Hosting MTV show Pimp My Ride, and collaborating with other rappers (internationally as well) to create music and rap.

Xzibit released his first album At the Speed of Life on October 1, 1996, via Loud, and RCA Records. The album consists of 15 songs, making the album approx 50 minutes long.

Xzibit debuted with the 1999 comedy film The Breaks for his role as Jamal.

In 2001, Xzibit appeared in one episode of a reality TV show named MTV Cribs (and sometimes CMT Cribs) as himself.

Xzibit has worked in his body and OMG, he made amazing biceps. Well, his workout routine is not known. But, he definitely ripped his body in the past.

He keeps changing his diet to suit his body and as per his tweet in September 2013, he completely gave up beef and pork and maybe made a little bit more adjustments in the diet plan to compliment his exercise routine.