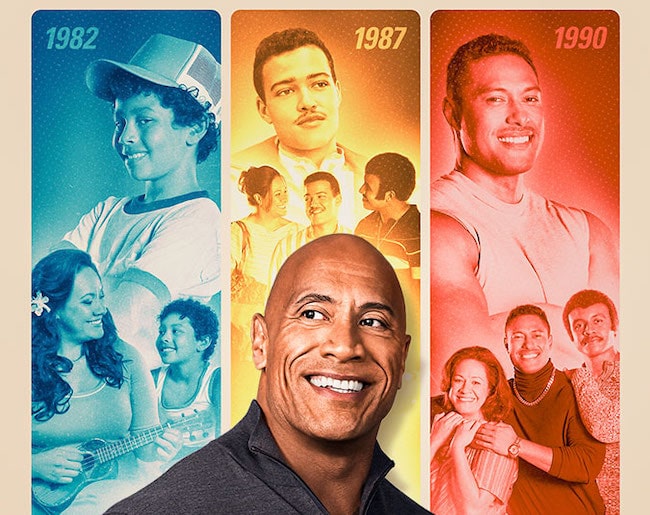 Young Rock is an American sitcom series that is based on the life of professional wrestler and actor Dwayne ‘The Rock’ Johnson. It started its broadcast in February 2021. the shoe received mostly positive reviews.

A floatable balloon featuring Dwayne Johnson in his 20s was shown during the 2020 Macy’s Thanksgiving Day Parade to market the show. 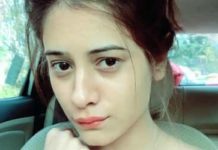 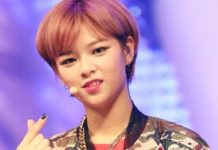 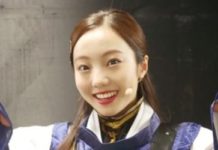 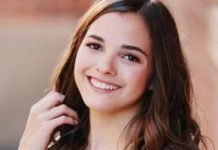