Zoe Sugg is an English social media personality, entrepreneur, and author who is best known for her YouTube channel, Zoella, where she has amassed more than 10.5 million subscribers. She owns a beauty products brand called Zoella Beauty and has also published books like Girl Online, The Magpie Society: One for Sorrow, and Cordially Invited. During the course of her career, Zoe has been honored with numerous awards such as the Cosmopolitan Blog Award, Nickelodeon Kids’ Choice Award, and Teen Choice Award. Zoe is also popular on several other social media platforms such as Instagram, where she has more than 1 million followers. 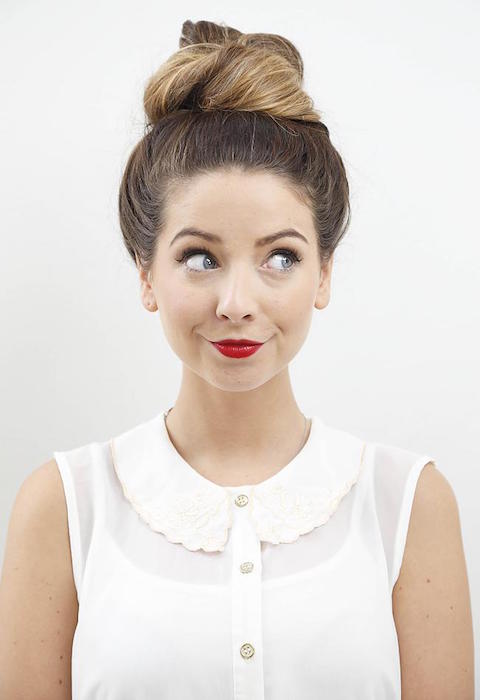 Zoe went to The Corsham School in Corsham, Wiltshire, where she attended a secondary school and then arts college.

She took art, textiles, business studies, and French in her GCSEs.

His brother on YouTube goes by the name, ThatcherJoe.

In 2013, Zoe was selected as the ambassador for National Citizen Service.

In 2014, Sugg was announced as the digital ambassador for the Mind charity. 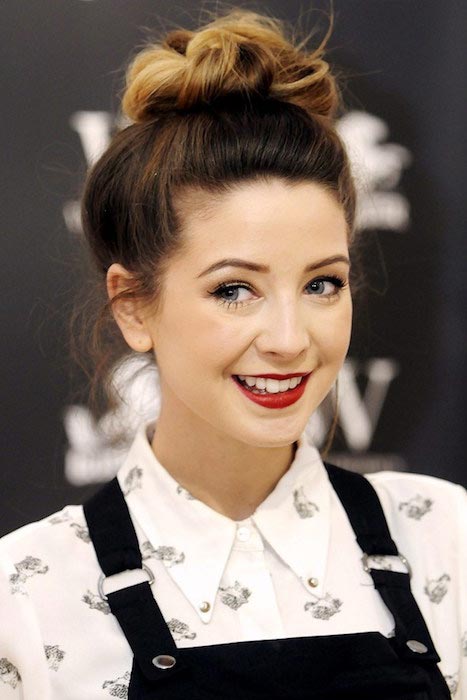 In 2013, Zoe appeared in the comedy series YouTubers React as herself in three episodes.

She has said on her personal blog that she doesn’t exercise and not even pay attention to the diet. She eats whatever she likes and it is mostly junk food / food which is bad for health. The only thing, which might be helping her to stay slim is her fast metabolism. 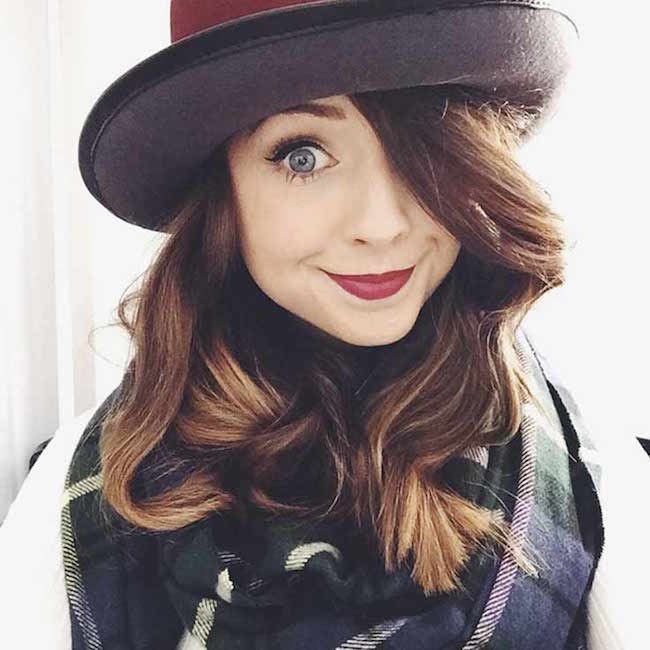