Minzy is a South Korean singer, songwriter, rapper, television personality, and dancer known as a member of the South Korean girl group 2NE1, which became one of the most popular and successful girl groups worldwide before her departure from the group in April 2016. Over the years, she has worked on various tracks and extended plays which include Minzy Work 01: “Uno”, All of You Say, Lovely, and Teamo. Minzy has also been a part of shows like South Korean Foreigners, Sister’s Slam Dunk, King of Mask Singer, and Wild Idol. 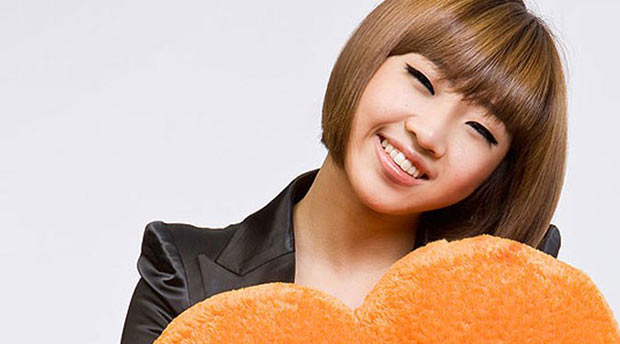 She has completed her high schooling via homeschooling and received her GED in August 2013. Minzy left the school after completing middle school to focus on her music career. She dropped out of school on July 16, 2009.

She has not dated anyone for a long time. She once gave a chocolate box to a guy on Valentine’s day, when she was in school.

Later, Gong Minji once stated that she would like a boyfriend just like Usher, who can take complete care of his body.

Minzy is of South Korean descent.

Her natural hair color is considered to be brown. 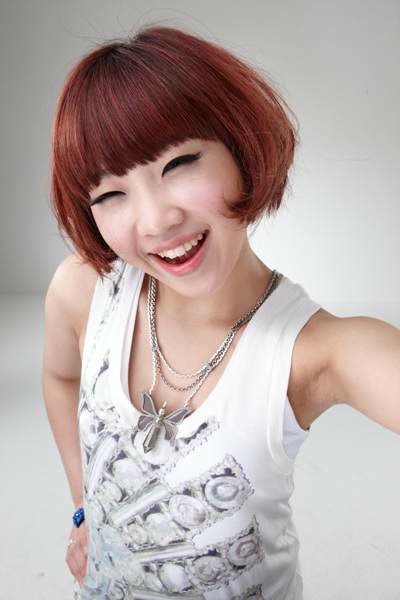 Being a vocalist and rapper of the South Korean girl group, 2NE1. The band is noted for its mixed and diversified music style. They sing and release songs of hip-hop, reggae, pop, and other styles.

Minzy had a cameo appearance in the 2009 South Korean comedy film Girlfriends. Her role is uncredited. 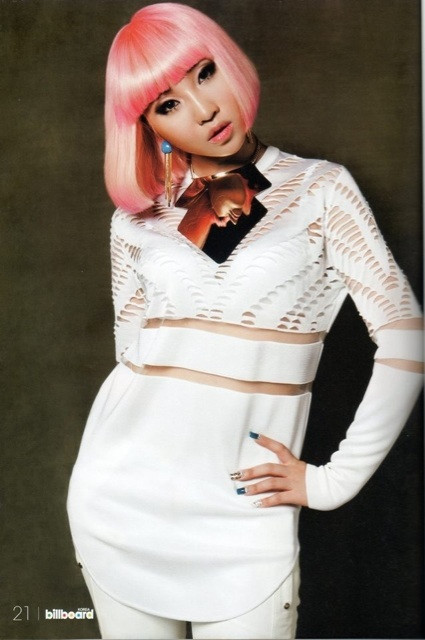 She had her debut television appearance on 2NE1 TV on Mnet in 2009.

Master Hwang is the exclusive trainer for YG Entertainment. Minzy workouts in the gym. Her exact workout schedule is not known.