A.J. Styles is an American professional wrestler who has been signed to WWE. Considered by many as the best in-ring performer of his generation, he was ranked atop the annual Pro Wrestling Illustrated 500 in 2010 as well as was voted PWI Wrestler of the Year three times between 2016 and 2018 and Wrestler of the Decade in 2020. He is also known for his time in Total Nonstop Action Wrestling (TNA) (later known as Impact Wrestling) from 2002–2014, during which he won the TNA World Heavyweight Championship twice, the NWA World Heavyweight Championship 3 times, and was the inaugural titleholder of the X Division Championship, which he won 6 times. He has headlined numerous pay-per-view events including the respective premier events of WWE and TNA, WrestleMania, and Bound for Glory. 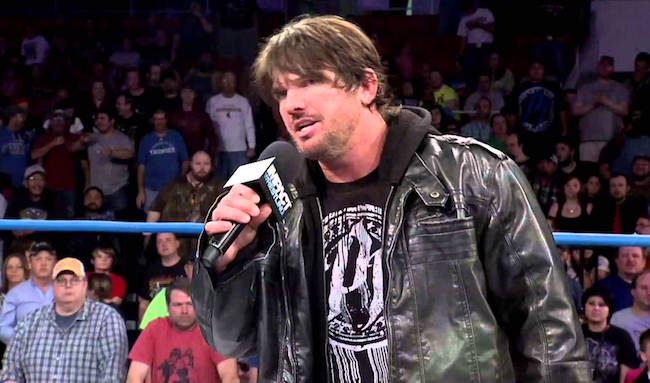 Post that, he went to a college in Anderson, South Carolina but dropped out of it to try his hands in professional wrestling. He was studying under a partial wrestling scholarship in college.

A.J. Styles has been signed with –

His net worth had been $6 Million according to CelebrityNetWorth.com.

AJ is the initial of each of his 4 children and then the birthdate of his first three children.

Working for Total Nonstop Action Wrestling (TNA) and Ring of Honor (ROH) as a professional wrestler.

He debuted in professional wrestling in 1998 playing against Michael Brooks in the Georgia-based National Championship Wrestling.

He played as a masked wrestler under the ring name “Mr. Olympia.” He lost the match to Michael.

After that, he has been seen in numerous TV movies.

He prefers to exercise at home to set a good example in front of his kids.

You can check out his backstage CWF footage. 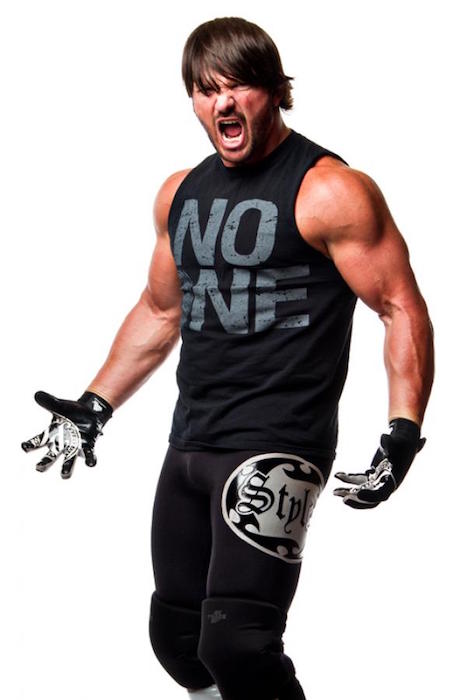