Aaditi Pohankar is an Indian actress, stage artist, dancer, model, and singer who has appeared in a variety of Hindi, Marathi, and Tamil language films and shows which include Love S*x Aur Dhokha, Gemini Ganeshanum Suruli Raajanum, Lai Bhaari, Mannavan Vanthanadi, She, and Aashram.

Aaditi Pohankar is of Marathi descent.

She has done endorsement work for brands like Cadbury Munch, Godrej AER, Airtel, Lenskart, and Samsung. 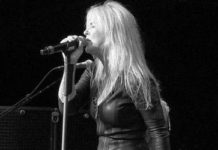 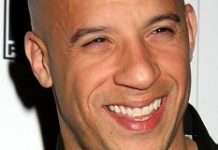 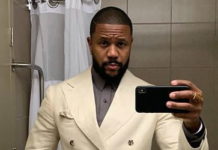 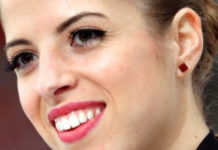