Aamir Khan is an Indian actor, director, filmmaker, and television talk-show host who is regarded as one of the most popular and influential actors of Bollywood and is known for his roles in movies like Andaz Apna Apna, Qayamat Se Qayamat Tak, Raakh, Rangeela, Dil Hai Ke Manta Nahin, Dil, Jo Jeeta Wohi Sikandar, Hum Hain Rahi Pyar Ke, Raja Hindustani, Lagaan, Mangal Pandey: The Rising, Rang De Basanti, Taare Zameen Par, 3 Idiots, Ghajini, Delhi Belly, Dil Dhadakne Do, Secret Superstar, PK, and Dangal. He has also received several honors including the Padma Shri in 2003 and the Padma Bhushan in 2010 by the Government in India as well as an honorary title from the Government of China in 2017. 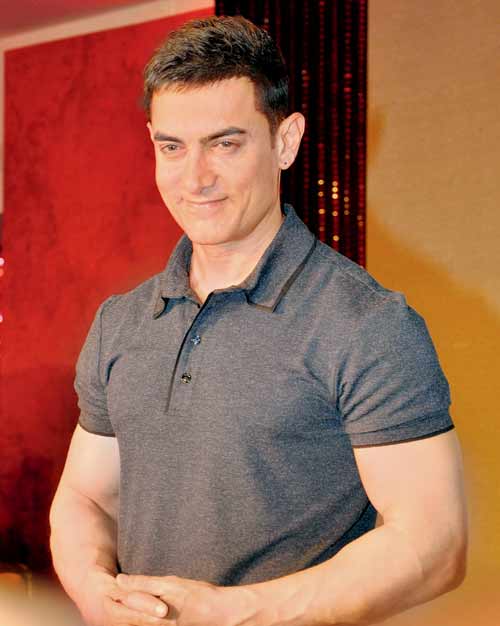 He is of Pathan descent.

An all-rounder in his field of entertainment. And, so Aamir is honored by the title of Mr. Perfectionist.

Aamir Khan’s body specifications are speculated to be –

His measurements do not remain constant and change very widely as per the next movie’s demands. For the 2008 movie Ghajini, Aamir made a spectacular ripped body, but in the next movie titled 3 Idiots, Khan was in a rather skinny posture. However, again in the 2013 movie Dhoom 3, he showed the audience his muscles once again.

In 2020, he was appointed as the Ceat Tyres brand ambassador. 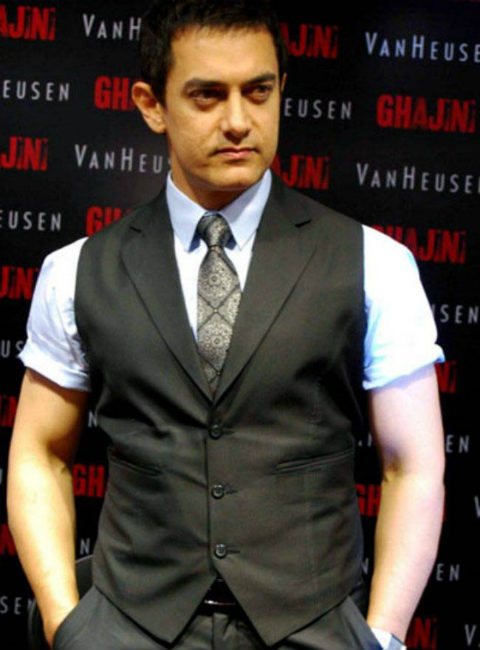 He debuted in Bollywood as a child actor at 8 via a drama film Yaadon Ki Baaraat as Young Ratan in 1973. But, it was a cameo role.

Aamir did 2 minor child artist roles after that before finally appearing in lead in 1984 film Holi, where he played the role of Madan Sharma.

Aamir produced his first film in 2001. It was an Indian epic sports-drama film, Lagaan, where the film was directed by Ashutosh Gowariker. It received the Filmfare Award for the best film.

Aamir also played a lead role in Lagaan as Bhuvan.

Aamir made his small screen debut on May 6, 2012, when he hosted the Star Plus’s talk show Satyamev Jayate.

At that time, he was receiving ₹30 million (or 3 crores) per episode, which was the highest amount to be ever paid to any Indian host per episode.

Aamir is a fitness freak. He has shown us good examples of his 6 pack abs and chiseled body in several movies.

For Dhoom 3, he worked with the personal trainer, Gerald Zarcilla. Read his complete workout routine and diet plan. 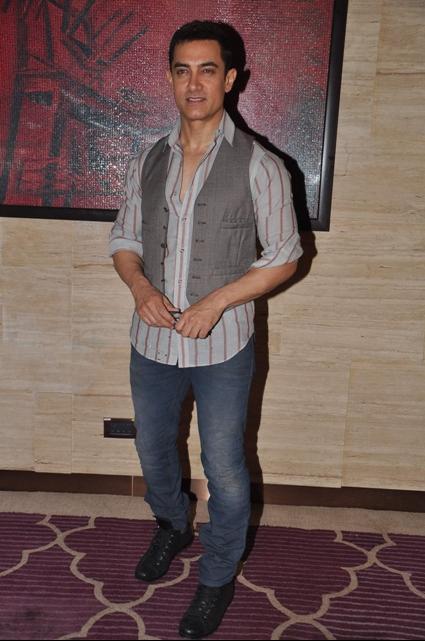