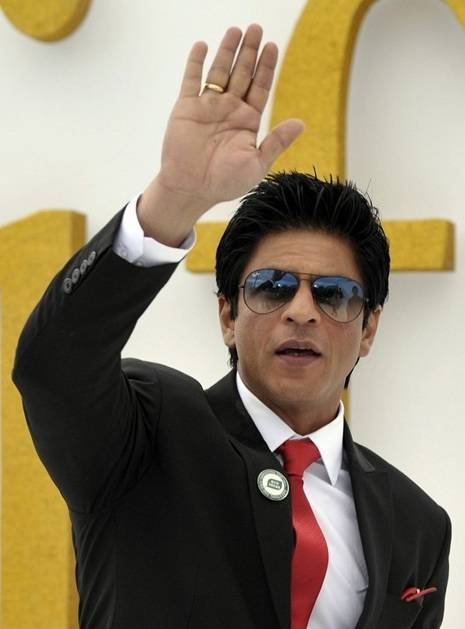 Shahrukh Khan attended St. Columba’s School, Delhi. He was given there, A Sword of Honour (Annual award given to the student who best represents the spirit of school). Later from 1985-1988, he joined Hansraj College (affiliated to University of Delhi) to graduate in Bachelor’s degree in Economics. Finally, he attended Jamia Millia Islamia, Delhi to pursue a Master’s Degree in Mass Communication but opted out to pursue a career in Bollywood. He learned dramatics from National School of Drama, Delhi, India. 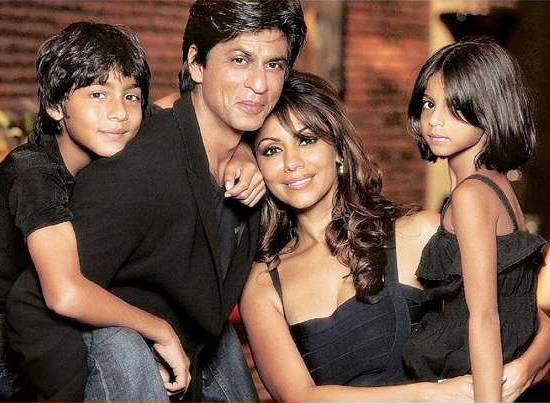 Shahrukh Khan acted in 1988 TV Show Dil Dariya. But, he got attention from his another 1988 TV Show “Fauji” for his role as Abhimanyu Rai. 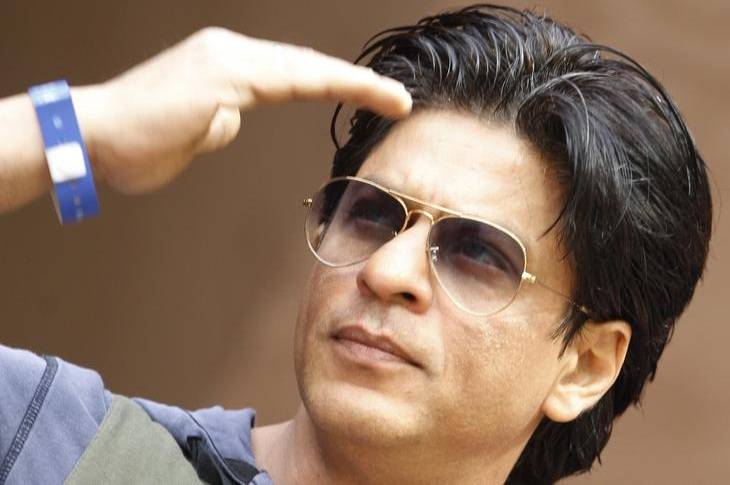 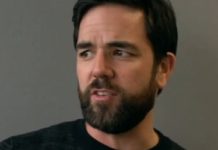 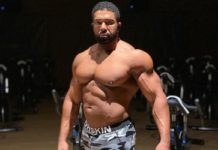 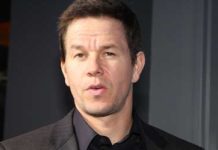 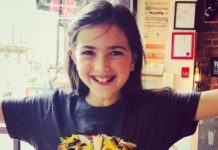 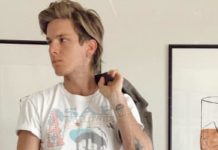