Alexa Nikolas is an American actress who is best known for portraying roles such as Nicole Bristow in Zoey 101, Lucinda “Lucy” Massey in Revelations, Young Lydia in That’s Life, Emily Barber in Hidden Hills, and Haley in The Walking Dead. She has also appeared in a variety of other TV shows and films such as Zoolander, Ted Bundy, Children of the Corn, The King of Queens, Charmed, Without a Trace, ER, Judging Amy, CSI: Miami, Ghost Whisperer, Criminal Minds, Drop Dead Diva, Supernatural, Mad Men, and many more. Alexa has been featured in the music videos of numerous songs such as Slow Down by Milosh and Come Back to Me by Vanessa Hudgens. For her acting skills, she has been honored with awards like the Young Artist Award. 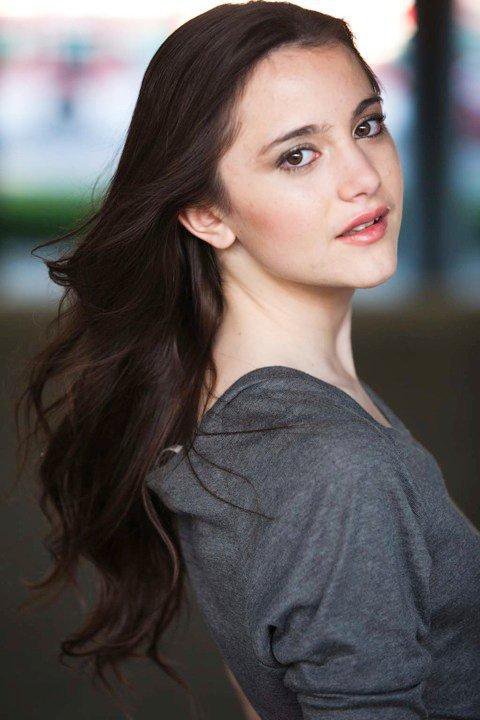 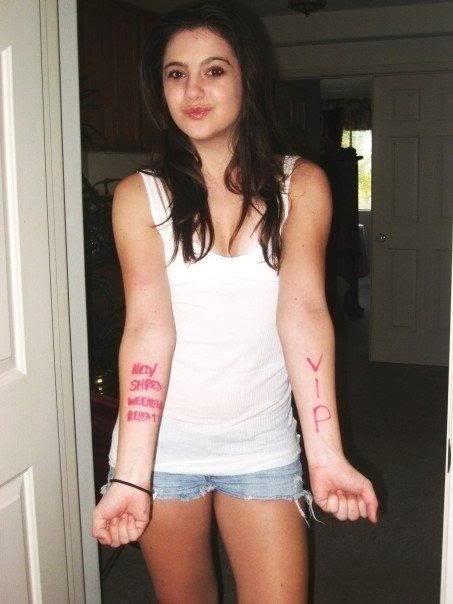 Playing Nicole Bristow alongside Jamie-Lynn Spears on the Nickelodeon television series Zoey 101 from 2005 to 2006 (Season 1 and 2).

Alexa debuted with the 1999 movie P.U.N.K.S. for her role as Jenna Bygayly. However, her role is uncredited.

In 1999, Nikolas guest appeared in television series set on a cruise ship, The Love Boat, where she played the role as little girl #1. 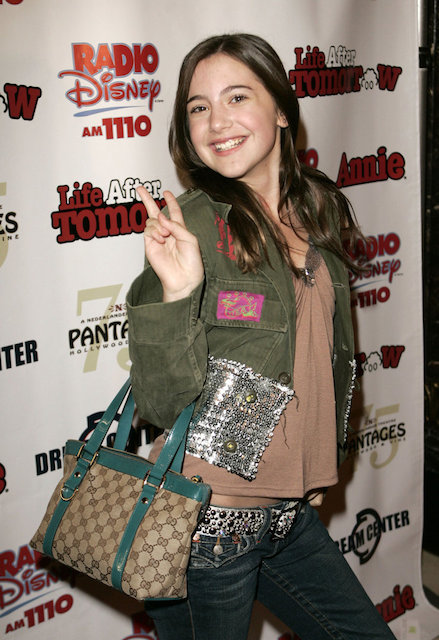