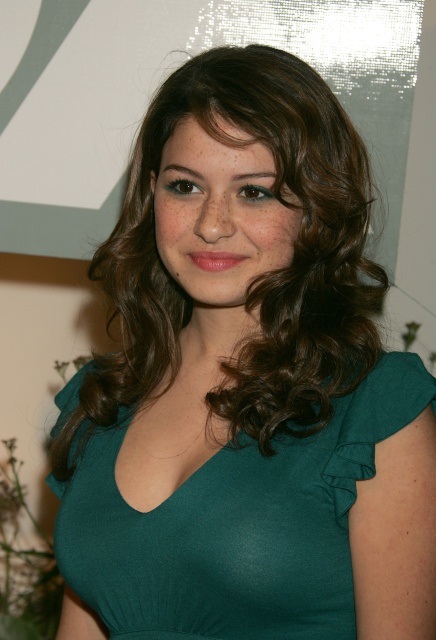 Alia Shawkat has been repped by –

She has Kurdish (Iraqi) ancestry on her father’s side and Irish, Norwegian, and Italian roots on her mother’s side. 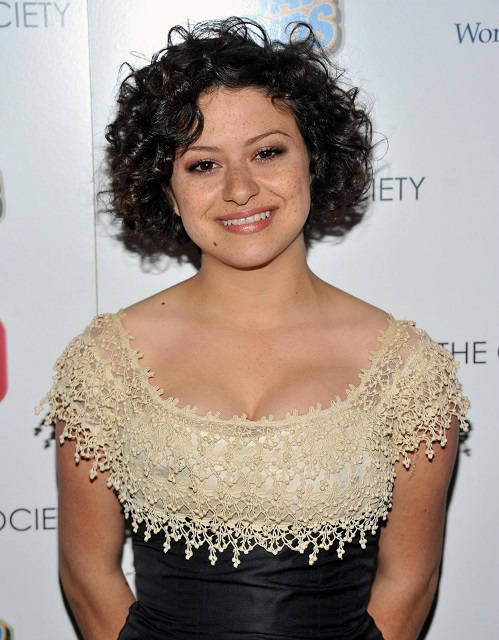 Shawkat appeared in the 1999 satirical war film, Three Kings for her role as Amir’s Daughter. 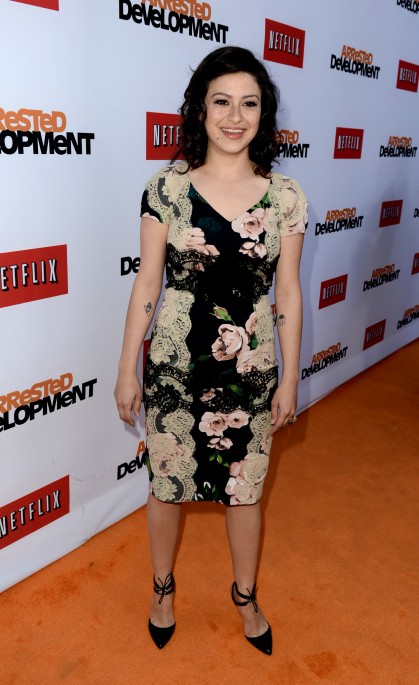