Amy Dumas is an American retired professional wrestler, animal welfare activist, and former singer known for her stint as a full-time wrestler with WWE from 2000 to 2006. 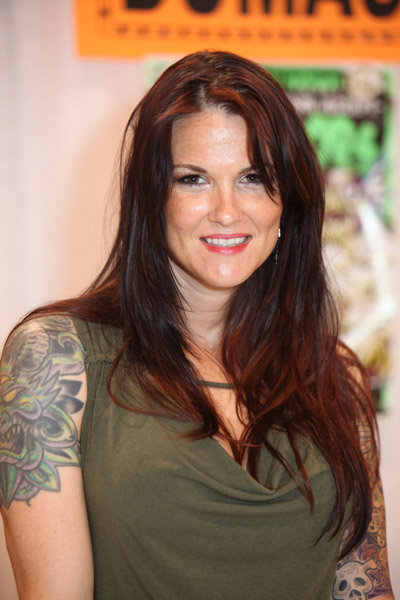 She divides her time amongst –

Amy Dumas attended numerous schools but completed graduation 6 months before the actual period from Lassiter High School. Post that, she studied at Georgia State University but dropped out in 1993 as it was enough like high school for her.

Her managers were the wrestlers –

She dyes her hair red but her natural hair color is brown.

Her signature moves and finishing moves.

Working in the wrestling industry from 1999 to 2006. She is a retired professional wrestler and a former WWE Diva. 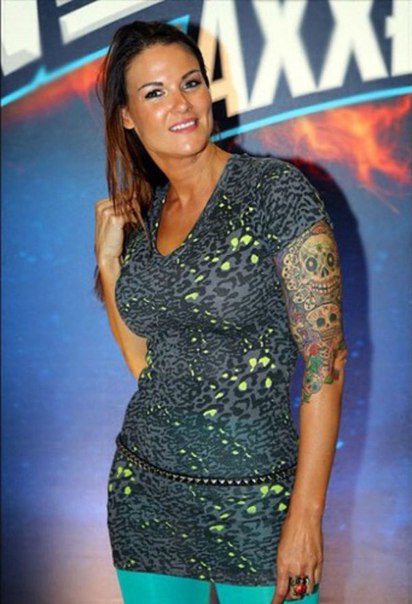 Amy is the lead singer of the punk rock band The Luchagors. The band released its first album with the title “The Luchagors” on September 11, 2007, with a total length of 31:04 minutes.

She appeared in 2000 in a TV movie Fully Loaded as herself (Lita).

She started appearing in WWF Raw in 1997 as Lita. 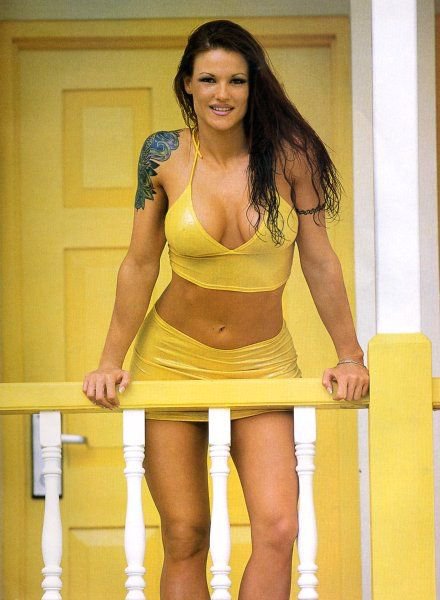