Anna Kendrick is an American actress, voiceover artist, theatre artist, singer, and producer who has given several critically acclaimed on-screen performances and has also gained popularity with her theatre roles in projects like A Little Night Music and High Society as well as for releasing her song titled Cups. Some of her popular roles came in shows and movies like Up in the Air, Pitch Perfect film series, Mike and Dave Need Wedding Dates, Love Life, What to Expect When You’re Expecting, The Twilight Saga, Into the Woods, Trolls, and The Accountant. 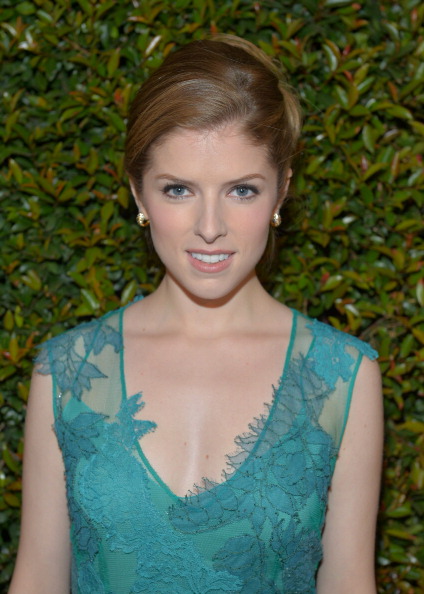 She is of English, Irish, and Scottish descent. 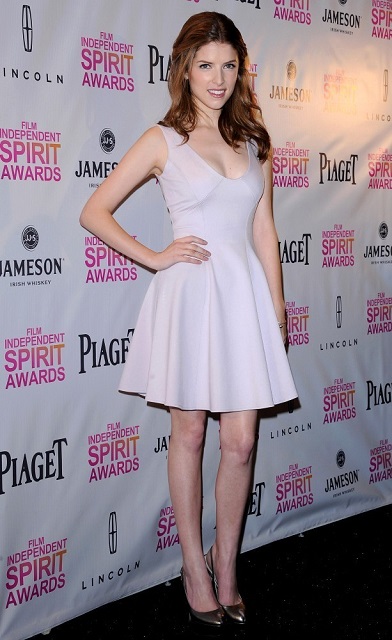 Anna has released a song titled Cups (When I’m Gone) in 2013 from the movie Pitch Perfect. It was certified as 2x Platinum by RIAA. The single peaked at #6 on Billboard Hot 100 in the US. She has also appeared in that single as herself.

Anna appeared in the 2003 independent musical film Camp for her role as Fritzi Wagner.

Kendrick guest appeared in American musical comedy-drama series Viva Laughlin for her role as Holly in 2007 in an episode titled “What a Whale Wants”.

Though, before this, she had also appeared in a TV movie in 2003 The Mayor as Sadie Winterhalter.

Anna takes the workout seriously. She goes for running or sometimes does elliptical training. Anna enjoys doing yoga when she is feeling good.

She is a foodie too. It becomes almost impossible for her to stop herself from eating, what she craves for. But, it’s a good thing that she eats all in moderation. As she is very slim, her metabolism must be good. 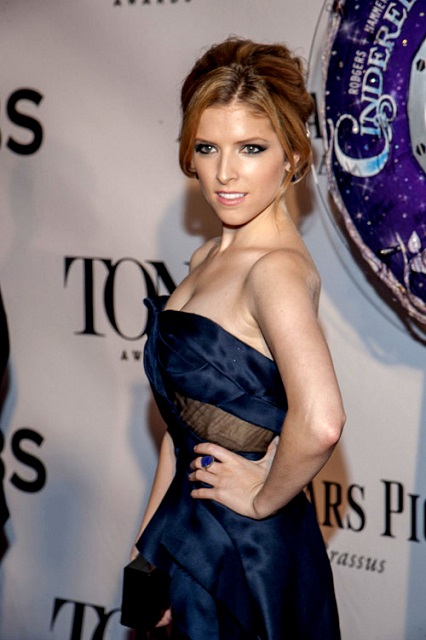