Ashton Irwin is an Australian drummer, singer, songwriter, musician, music video director, and record producer who is best known for being a member of the Australian pop-rock band, 5 Seconds of Summer. The band has released albums, EPs, and songs like Youngblood, Calm, 5 Seconds of Summer, Sounds Good Feels Good, She Looks So Perfect, Amnesia, She’s Kinda Hot, Good Girls, Don’t Stop, Want You Back, Jet Black Heart, Lie to Me (ft. Julia Michaels), and Old Me. 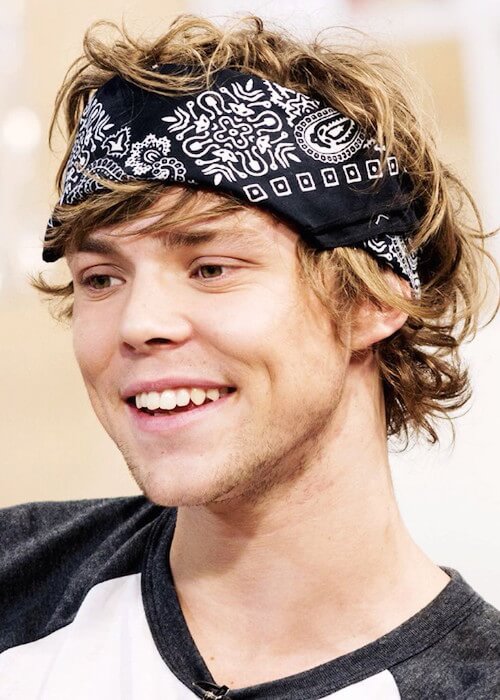 Unlike other 5SOS bandmates, he went to Richmond High School in Richmond, New South Wales.

Ashton is a part of the pop-rock band 5SOS (5 Seconds of Summer), which has been signed to Modest Management.

He also knows guitar and bass.

His net worth had been $20 Million according to CelebrityNetWorth.com. 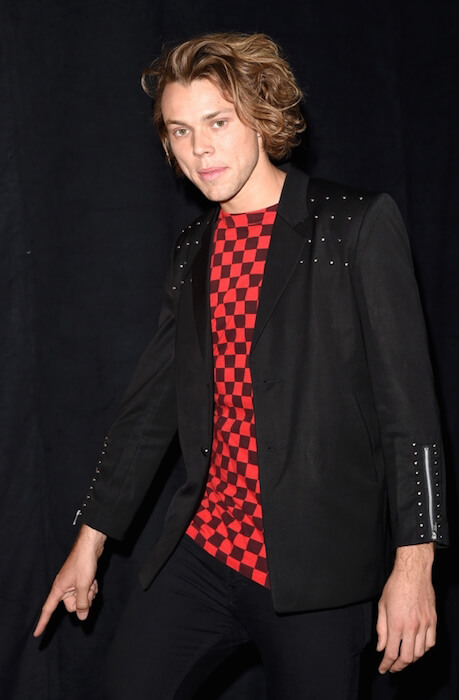 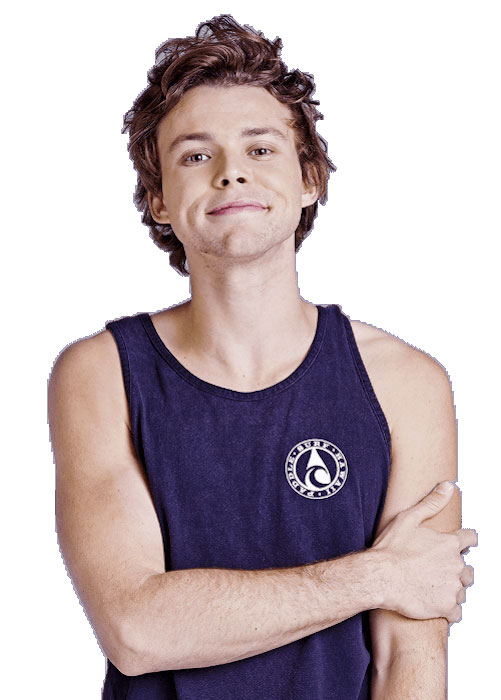 His contribution towards the 4-member pop-rock band 5 Seconds of Summer as a backing vocalist and drummer, which was formed in Sydney in December 2011.

It charted at #1 in Australia, Netherlands, New Zealand, Denmark, Ireland, U.S.A., Canada, and Belgium and #2 on the UK singles chart.