Booboo Stewart is an American actor, singer, songwriter, dancer, model, director, voiceover artist, and visual artist who is known for having been cast in on-screen roles such as Seth Clearwater in The Twilight Saga, Warpath in X-Men: Days of Future Past, Jay in the Disney television film franchise Descendants, Willie in Julie and the Phantoms, and Roman in Lab Rats: Elite Force. In addition to that, he has also been cast in a variety of other shows and movies like The Fifth Commandment, How I Survived the Zombie Apocalypse, He Never Died, Marvel Rising: Secret Warriors, Hawaii Five-0, An Evergreen Christmas, The Last Survivors, Good Girls Get High, Dante’s Cove, Robot Chicken, and Westworld. 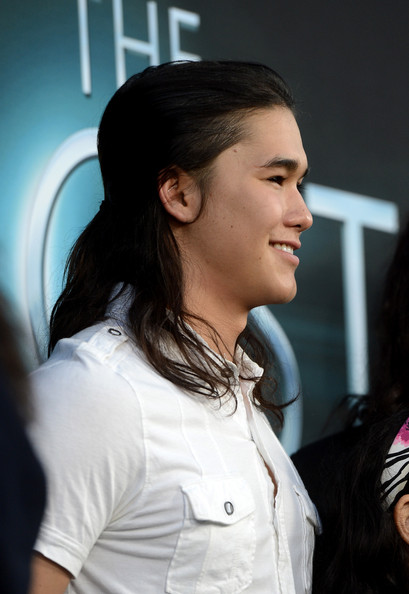 He is represented by ECI Global Talent Management. 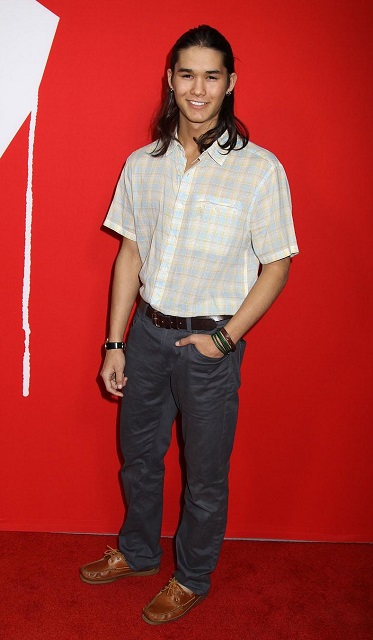 Stewart is of Chinese, Japanese, and Korean descent on his mother’s side, while he has Blackfoot, Russian, and Scottish ancestry on his father’s side. 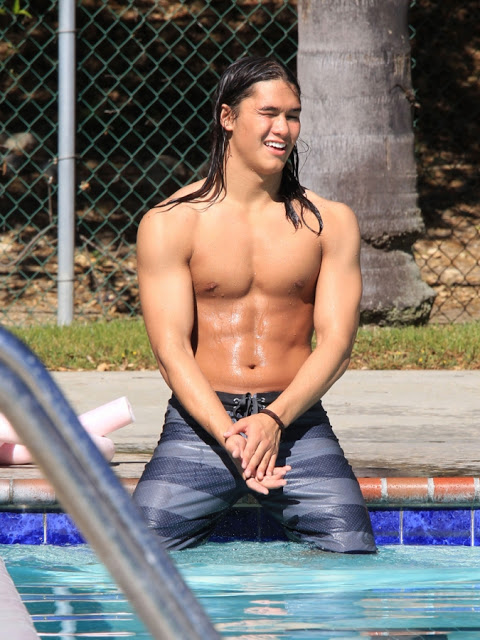 Booboo Stewart released his debut album (together with the other band members of T-Squad) titled T-Squad on April 3, 2007, under the Walt Disney label. The album contains 13 singles, which makes the album approx 38 minutes long.

He debuted with the Yard Sale in 2004 for his role as a little boy.

In 2004, Booboo appeared in WB Network’s Big Time (also known as Steve Harvey‘s Big Time) in a number of episodes for his role as a martial artist.

He is a fan of Karate and is practicing it since childhood. But for the teen werewolf Seth Clearwater (in Twilight), Karate was not sufficient. He tried his best to transform himself into Twilight’s character. Booboo did a lot of cardio including jogging. He went to the gym regularly. Stewart performed a lot of sit-ups, leg-lifts, triceps, and biceps exercises.

And, his mother is a fitness trainer, by profession. So it was less difficult for him to change his body shape to the original character of Twilight. 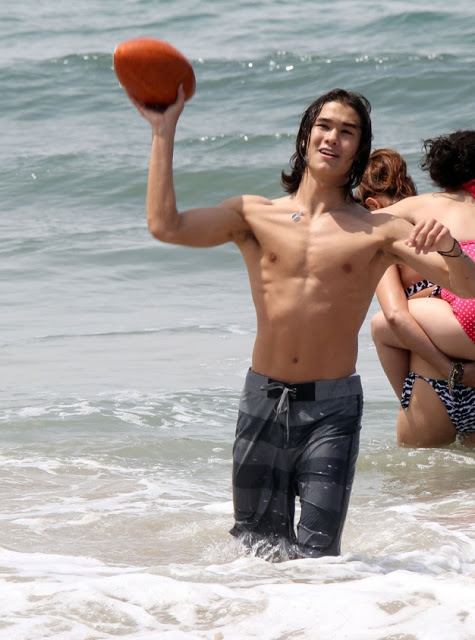