Branch Warren is an American retired IFBB professional bodybuilder who won the Arnold Classic competitions in both 2011 and 2012. He retired in the year 2015 and has founded and owned a beef jerky company called Wicked Cutz Jerky. 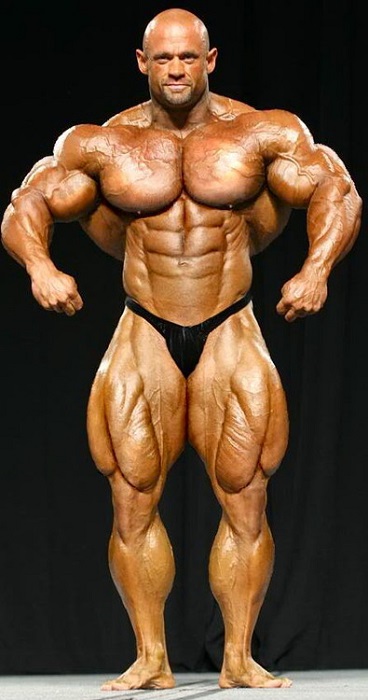 It used to be brown colored. But, now he is bald. 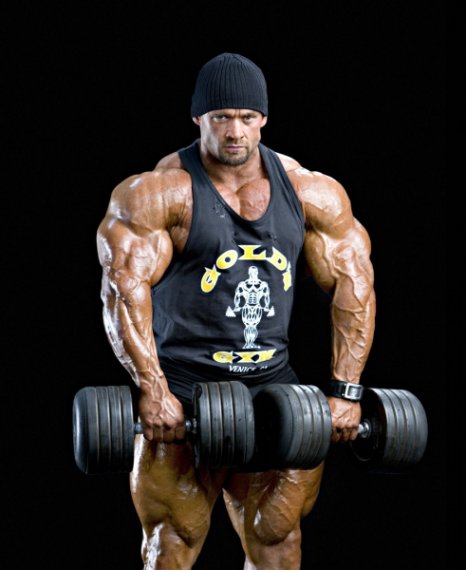 He has appeared in a 2013 documentary film, Generation Iron as himself. The film features other bodybuilders also like Kai Greene, Phil Heath.

During off-season also, he almost stays stuck to his contest diet. But, during the off-season, Branch indulges in a lot of pasta and pizza, once a week. 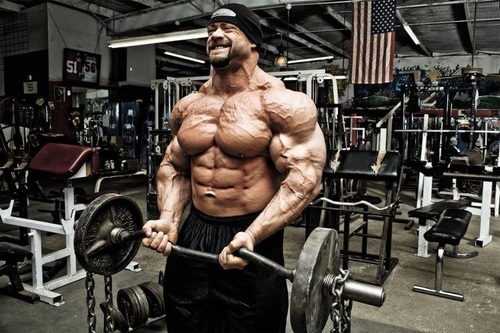