Calum Hood is an Australian singer, songwriter, and musician who is known for being the bassist of the Australian pop-rock band 5 Seconds of Summer, formed in late 2011. The band has released albums like Sounds Good Feels Good, 5 Seconds of Summer, Calm, and Youngblood as well as has sold more than 10 million albums, sold over 2 million concert tickets worldwide, and the band’s songs streams surpass 7 billion, making them one of the most successful Australian musical exports in history. 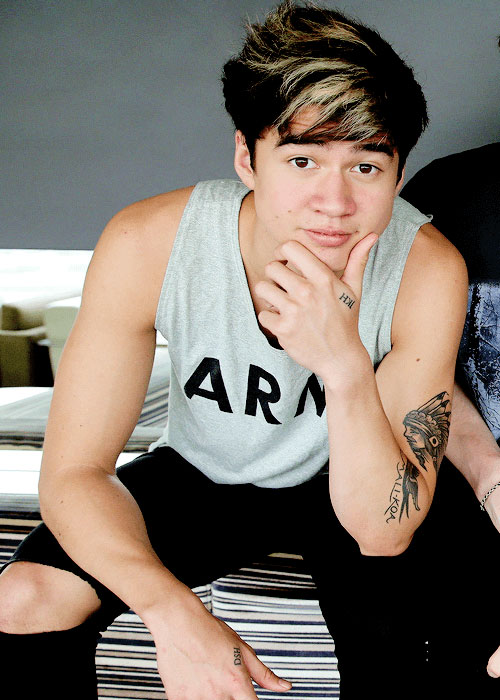 He is a part of the pop-rock band 5SOS (5 Seconds of Summer), which has been signed to Modest! Management, Talent Management Company, London, England, United Kingdom.

His net worth had been $20 Million according to CelebrityNetWorth.com. 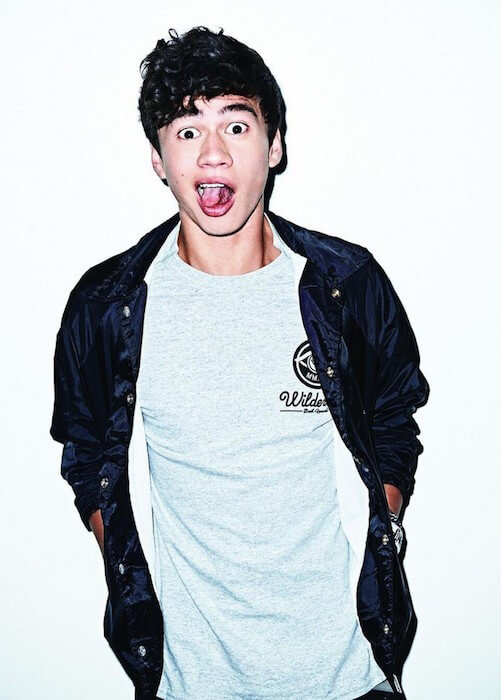 Calum has New Zealand (Maori) roots on his mother’s side and is of Scottish descent on his father’s side. 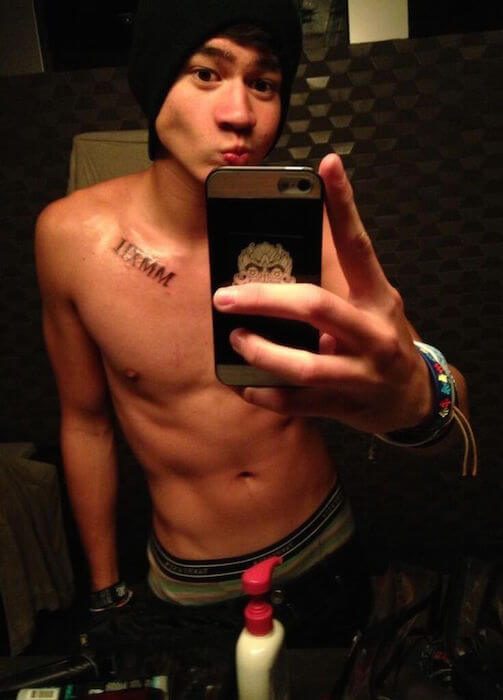 His contribution towards the 4-member pop-rock band 5 Seconds of Summer as a backing vocalist and bass guitarist, which was formed in Sydney in December 2011.

It charted at #1 in Australia, New Zealand, Netherlands, Denmark, Ireland, U.S.A., Canada, and Belgium and #2 on the UK singles chart. 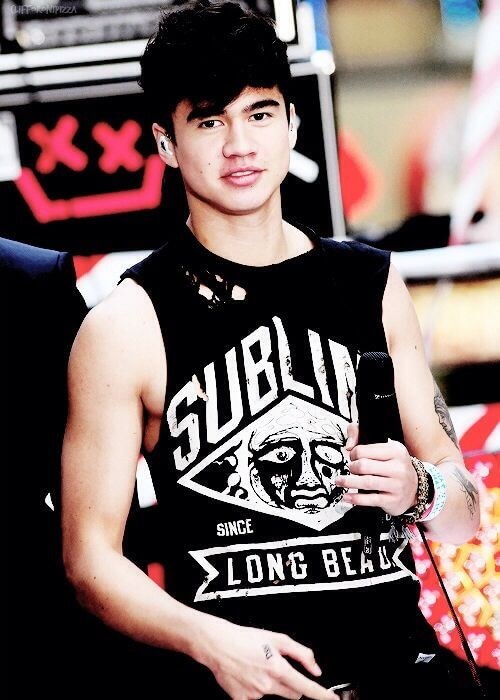