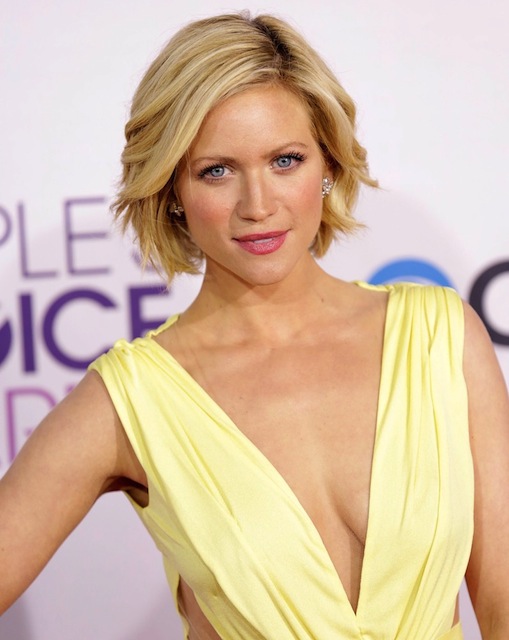 Brittany Snow has been repped by –

Brittany Snow is of English, Italian, Scottish, and Swiss-German descent. 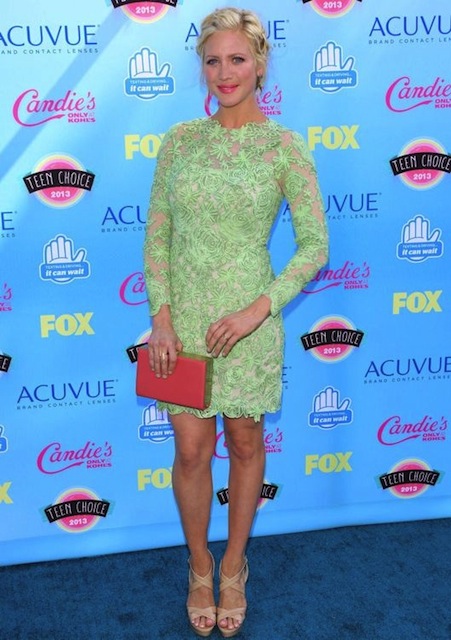 She has appeared in a print ad for Burdines.

She has also appeared in TV commercials for brands like McDonald’s, Busch Gardens, and Lipton.

She has also appeared in the musical film Hairspray for which she won 2 awards (out of 3 nominations).

Later in 2012, she again contributed to the musical film Pitch Perfect and for this, she also won MTV Movie Award for Best Musical Moment along with Anna Kendrick, Anna Camp, Alexis Knapp, Ester Dean, Hana Mae Lee, and Rebel Wilson.

From 1998 to 2002, Brittany appeared in the American television soap opera The Guiding Light (also known as GL) for her role as troubled teen Susan “Daisy” Lemay.

This TV show holds the world record for the longest-running television drama in history credited by the Guinness Book of World Records.

She ditched her personal trainer in 2008. Now, she only tries to keep herself happy by going to the gym 3 to 4 times a week, hanging out with her friends, and eating healthily. Snow, now, does not want to follow the trainer’s demands regarding exercises, reps, and diet plans. She has found her own way to stay healthy and happy, at least as of now.

She does her workouts in her own apartment too, where she has an elliptical trainer. In the gym, she does a mix of Pilates and boxing, which she calls Piloxing for 2 times a week. Mainly, Brittany tries to stay with the gym, but sometimes, she enjoys doing yoga and strength training for a change and overall body toning. 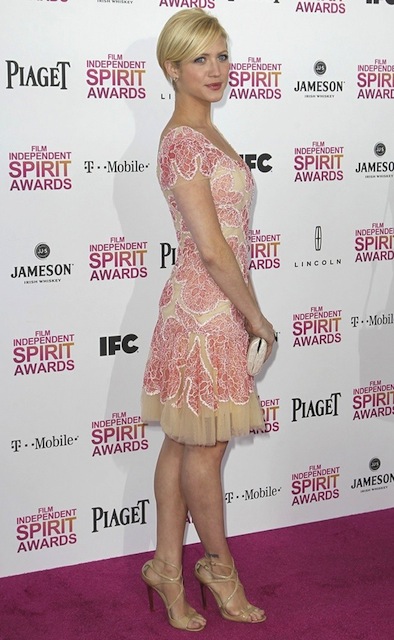