Cameron Boyce was an American actor who began his career as a child actor in films like Mirrors and Eagle Eye and had later portrayed roles like Carlos in Descendants, Jake in Jake and the Never Land Pirates, Conor in Gamer’s Guide to Pretty Much Everything, and Luke Ross in Jessie. He had also appeared in numerous other films and TV shows such as Grown Ups, Judy Moody and the Not Bummer Summer, Runt, General Hospital: Night Shift, Shake It Up, Liv and Maddie, Bunk’d, Spider-Man, and Mrs. Fletcher. For his acting skills, he was honored with several awards such as the Young Artist Award and Daytime Emmy Award. 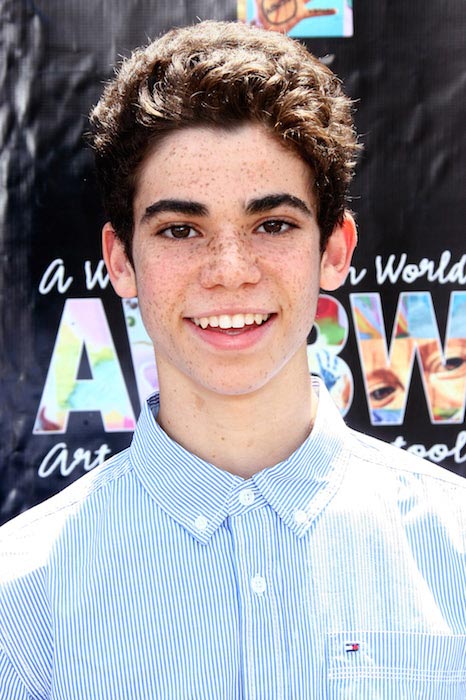 Cameron died at the age of 20 on July 6, 2019, due to a problem caused by his in-progress medical condition.

His shoe size was speculated to be 9 (US).

Cameron made his film debut with the 2008 supernatural horror film Mirrors for his role as Michael Carson.

He had a recurring role in 2008 in the Soapnet prime time serial General Hospital: Night Shift where he played the role as Michael ‘Stone’ Cates Jr. in only 7 episodes.