His mom is his father and mother. So, every year, he dedicates Father’s Day to his mom.

He is signed to Industry Entertainment Productions LLC. 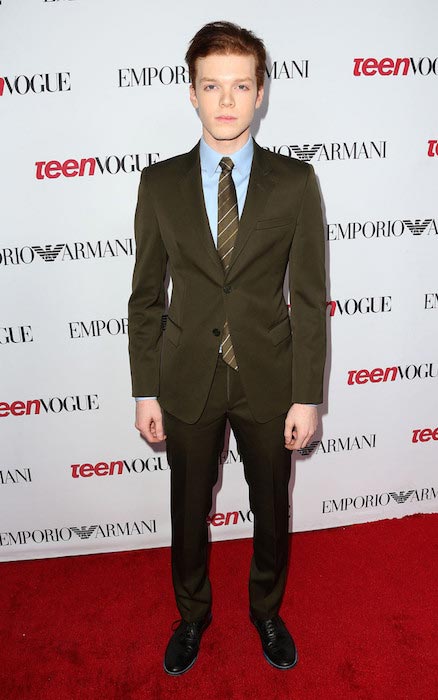 Cameron is of Polish and Irish descent on his mother’s side.

He has appeared in several commercials for

Cameron debuted with the 2002 film The Wishing Stone for his role as Alex.

He has a lean body. He must be doing some sort of workout and taking care of his diet as well. 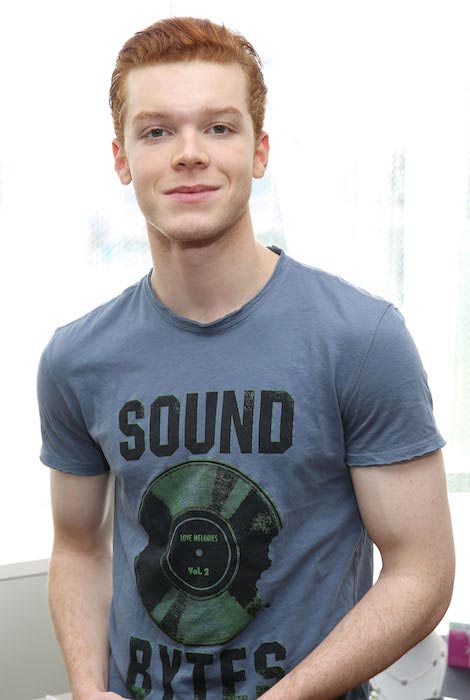