Carly Rae Jepsen is a Canadian singer, songwriter, actor, and voice artist whose breakthrough single “Call Me Maybe” came out in 2012. It became the best-selling single of that year and reached number one in 18 countries. Carly has released many albums, extended plays, and tracks such as Tug of War, Emotion, Curiosity, Kiss, Dedicated, Dedicated Side B, Sour Candy (ft. Josh Ramsay), I Really Like You, Tonight I’m Getting Over You (solo or ft. Nicki Minaj), It Takes Two (with Mike Will Made It and Lil Yachty), It’s Not Christmas Till Somebody Cries, Run Away with Me, Too Much, No Drug Like Me, Cut to the Feeling, Good Time (with Owl City), Sunshine on My Shoulders, and Party for One. She has received several accolades including 3 Juno Awards, a Billboard Music Award, and an Allan Slaight Award, in addition to various nominations for Grammy Awards, MTV Video Music Awards, Polaris Music Prize, and People’s Choice Awards. 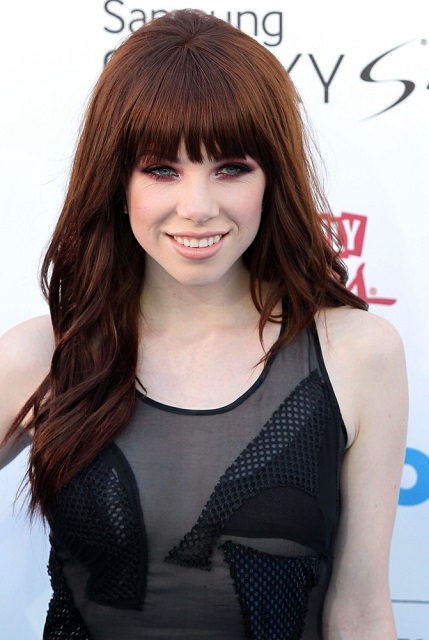 Carly attended Heritage Park Secondary School in Mission. Post that, she went to the Canadian College of Performing Arts in Victoria, British Columbia.

She was managed by Scooter Braun earlier.

She has also been managed by Jonathan Simkin, co-founder of 604 records.

She has Danish, English, Scottish, Ukrainian, and Dutch ancestry.

Carly is naturally a brunette.

But, Carly likes to dye her hair red. 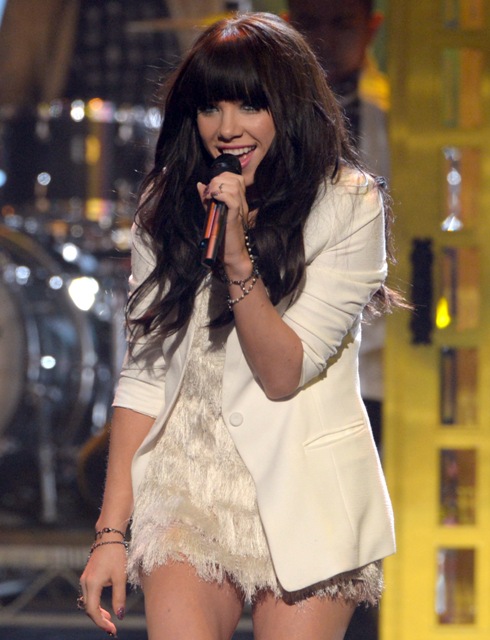 She was announced as the spokesperson for Burt’s Bee’s eco-friendly line güd in 2013.

On September 30, 2008, Carly released her debut album Tug of War under MapleMusic. The album received a 4.5 rating (out of 5) by Sputnik Music. The album sold nearly 10,000 copies in Canada. The album did not chart in any of the country’s music charts like Billboard, etc.

As a voice actor, she made her theatrical film debut by providing vocals to the character of Odette in the 2016 3D computer-animated musical adventure comedy film Ballerina (titled Leap! in the United States).

In 2007, she appeared in the Canadian reality television singing competition, Canadian Idol in its fifth season. She finished in 3rd place.

She really likes to run to remain in good shape. While on Justin Bieber Tour, she, along with her security guard ran the stairs of the stadium. That is why, she is proud of her asset, her butt. 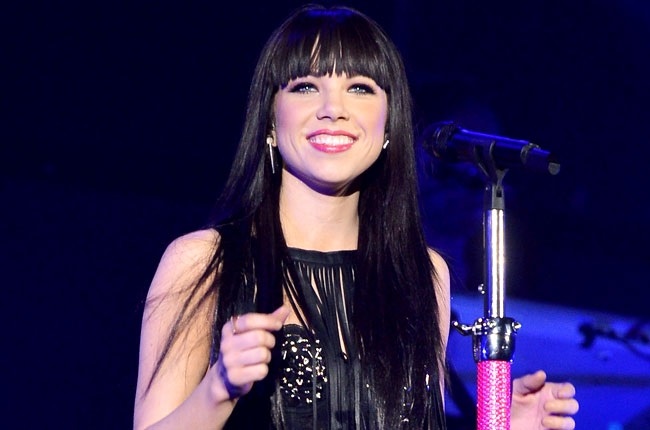