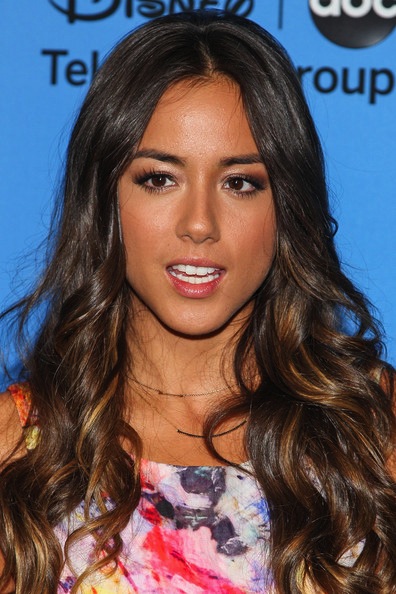 Bennet received her education in the Montessori system. She went to St. Ignatius College Prep in Chicago.

She attended Second City Youth Ensemble to learn acting at the age of 12.

Chloe Bennet has been signed with – 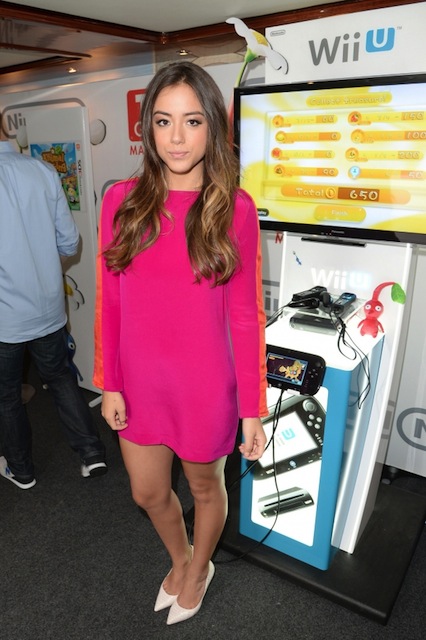 She has Chinese ancestry on her father’s side while she is of English, Scottish, Irish, Swiss-German, and German descent on her mom’s side.

Mixed looks (Due to Chinese and American ancestry)

She has appeared in a number of commercials in China due to her successful music single “Uh Oh”. 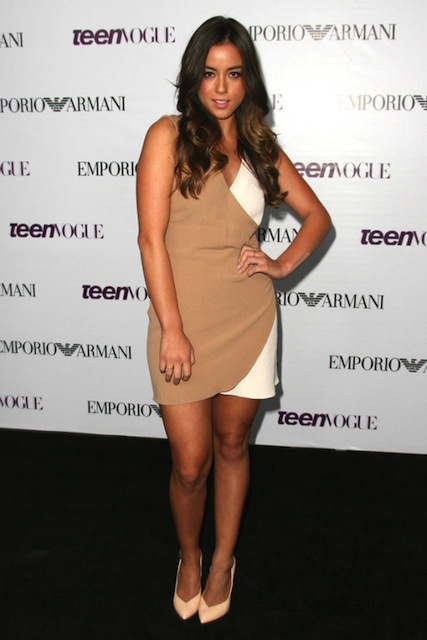 Chloe released her first single titled “Uh Oh” in both English and Mandarin. Later, she released another single “Every Day In Between”, and this time in English only.

She had performed in the Zebra music festival, where she performed to benefit the 2008 Sichuan earthquake victims. 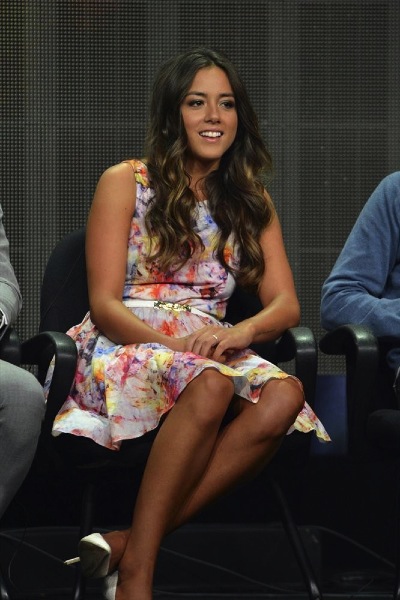