Val Chmerkovskiy is a Ukrainian-American professional dancer who is known for appearing on the U.S. version of Dancing with the Stars, which he has won twice. In addition to that, he is also a two-time World Latin Dance Champion (Junior and Youth) as well as a 14-time U.S. National Latin Dance champion. 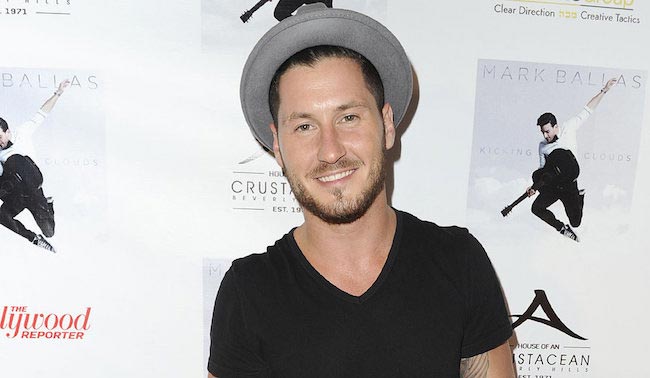 He has been signed to Grinya Talent Agency.

Val Chmerkovskiy’s body specifications may be –

He is the ambassador of Pencils of Promise charity.

He was raised in Jewish faith on his dad’s side and Christian faith by his mom.

Being a professional dancer in the U.S. version of Dancing with the Stars (DWTS). He won the show for the first time when he was partnered with actress and singer, Rumer Willis during season 20.

His first TV appearance was in 2011 when he appeared in the dance competition show Dancing with the Stars as a dance partner/choreographer.

Val has a great body with shredded six-pack abs. Though his workout routine and diet plan are not known, Val believes that he exercises less than his older brother, Maksim. 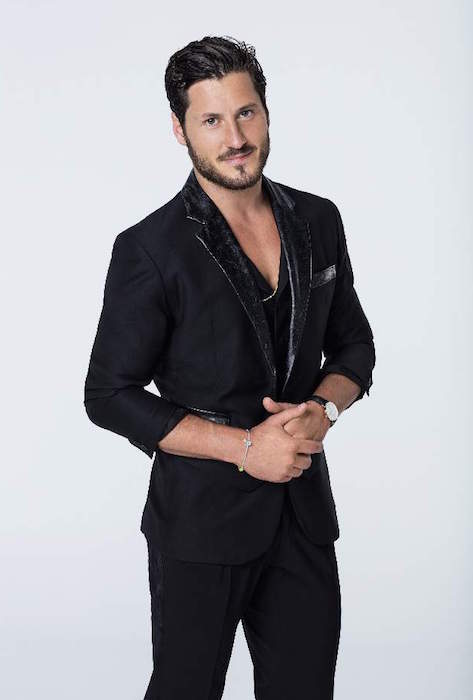