Normani Kordei is an American singer, songwriter, television personality, and dancer who rose to fame after she auditioned as a solo act for the reality competition series The X Factor in 2012. Eventually, she became a member of the girl group Fifth Harmony and it released the albums Reflection (2015), 7/27 (2016), and Fifth Harmony (2017). Since Fifth Harmony‘s indefinite hiatus, Normani has worked on a number of tracks such as Dancing with a Stranger (with Sam Smith), Diamonds (with Megan Thee Stallion), Motivation, and others. As a solo artist, Normani has won at least 14 awards and has been nominated for an additional 39. 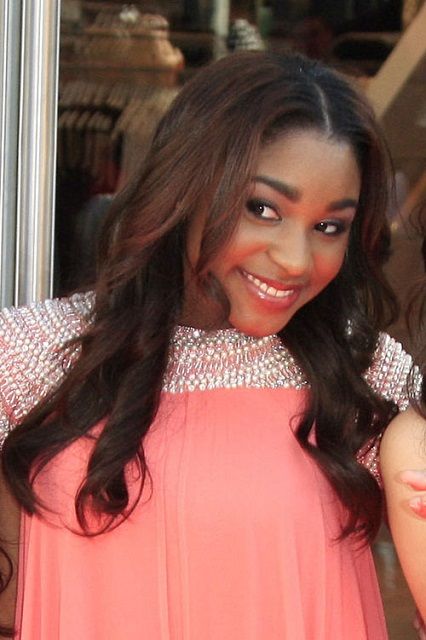 Normani has signed a solo management deal with S10 Entertainment.

Her manager has been Brandon Silverstein. 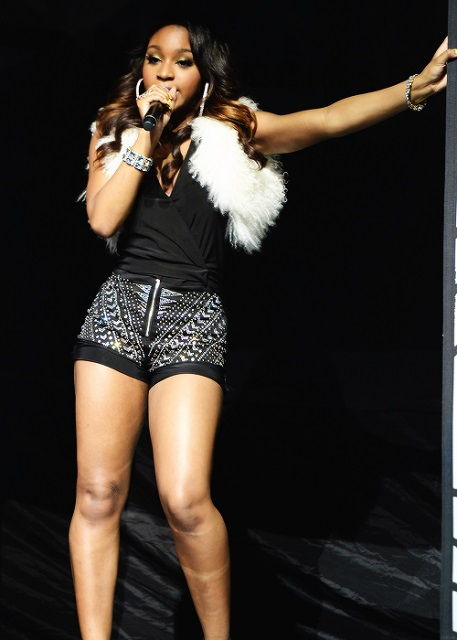 Her band “Fifth Harmony” was the face of Jovani Fashions’ Prom 2014 line.

Being a part of the American girl group “Fifth Harmony”. The other members of the band are Ally Brooke, Dinah Jane Hansen, and Lauren Jauregui. Camila Cabello was also a band member but left the band in December 2016.

With her band “Fifth Harmony”, Normani released her debut EP titled Better Together on October 22, 2013, via Epic and Syco Music.

In 2012, she participated in the singing reality competition The X Factor USA.
During that time, the girl group consisting of five members was formed. 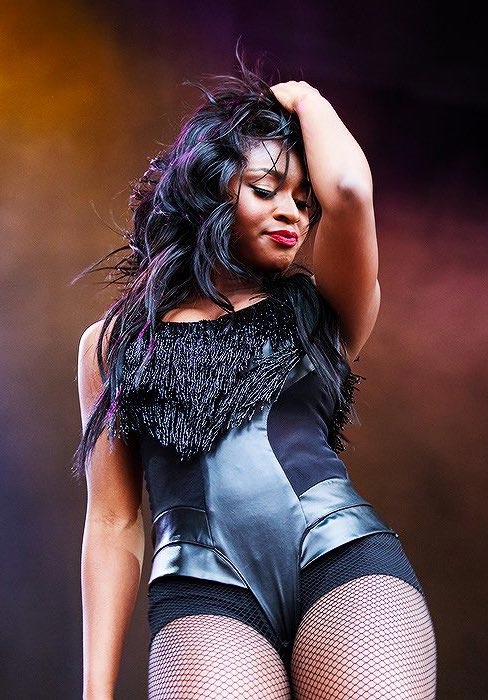