Cobie Smulders is a Canadian actor, producer, former model, and voice actor who is known for her television roles like playing Robin Scherbatsky in the sitcom How I Met Your Mother, Juliet Droil in the adventure drama series Veritas: The Quest, Mrs. Quagmire in the black comedy-drama series A Series of Unfortunate Events, Lisa Turner in the comedy series Friends from College, Maria Hill in the action adventure-drama series Agents of S.H.I.E.L.D., Dexadrine “Dex” Parios in the crime drama series Stumptown, Ann Coulter in the true-crime anthology series Impeachment: American Crime Story, and Leigh Ostin in the drama series The L Word. In addition to that, Cobie Smulders has also been cast in several movies like The Avengers, The Lego Movie, They Came Together, Safe Haven, Captain America: The Winter Soldier, Spider-Man: Far From Home, Avengers: Age of Ultron, Jack Reacher: Never Go Back, The Lego Movie 2: The Second Part, Cicada, The Intervention, Avengers: Endgame, Killing Gunther, Alright Now, The Long Weekend, The Slammin’ Salmon, and Literally, Right Before Aaron. 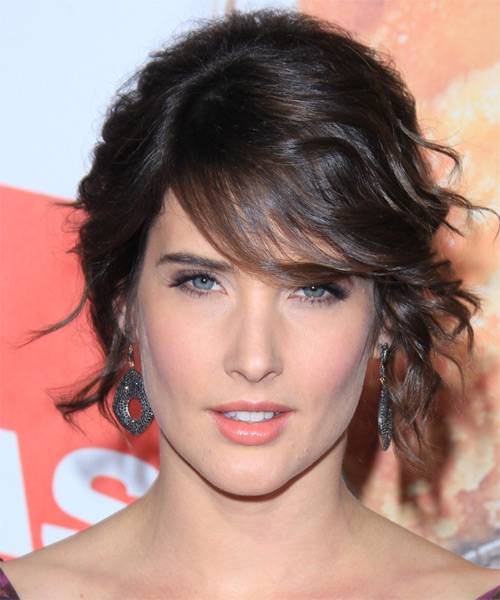 Cobie Smulders has been signed with –

Her net worth has been $25 Million according to CelebrityNetWorth.com.

Cobie Smulders is of Dutch descent on her father’s side and has English roots on her maternal side.

Cobie is of Dutch-British descent and might be worshipping the Jewish religion.

Her role as Robin Scherbatsky on the TV series How I Met Your Mother and Maria Hill in The Avengers.

2004 film Walking Tall for her role as “Eye Candy”. But, she is best known for starring in The Avengers as Maria Hill in 2012.

However, she is best known as Robin Scherbatsky for starring in How I Met Your Mother.

Cobie Smulders had the most challenging role in The Avengers as she is more comfortable with comedy rather than action roles. She had a trainer for her role in The Avengers, who prepared her physically, like how to hold the gun and how to fit in that role. She did daily 30-minute push-ups, followed by boxing but only 3 times a week. Finally, a trainer used to visit her house just 1 or 2 times a week. 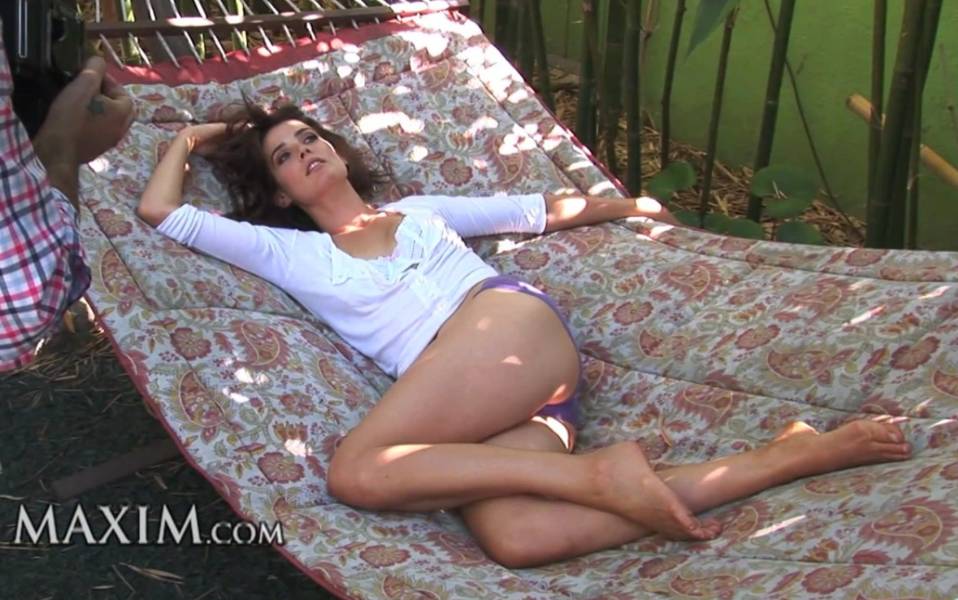