Colin Ford is an American actor who is best known for portraying roles such as Josh Wheeler in Daybreak, Joe McAlister in Under the Dome, young Sam Winchester in Supernatural, and Dylan Mee in We Bought a Zoo. He has also appeared in numerous other TV shows and films such as Sweet Home Alabama, The Work and the Glory, Dog Days of Summer, In the Name of the King, Bride Wars, Family Blood, Captain Marvel, The Chelsea Handler Show, Private Practice, Family Guy, Hawaii Five-0, All Rise, and Revolution. Colin has won several awards such as the Young Artist Award. 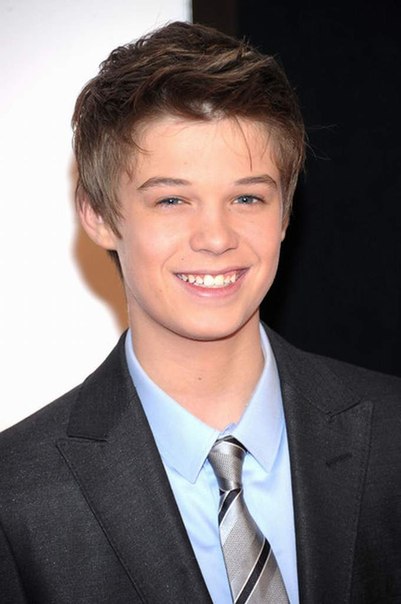 Ford attended Campbell Hall School, North Hollywood, Los Angeles. It is the same school as Elle Fanning, his We Bought a Zoo (2011) co-star. 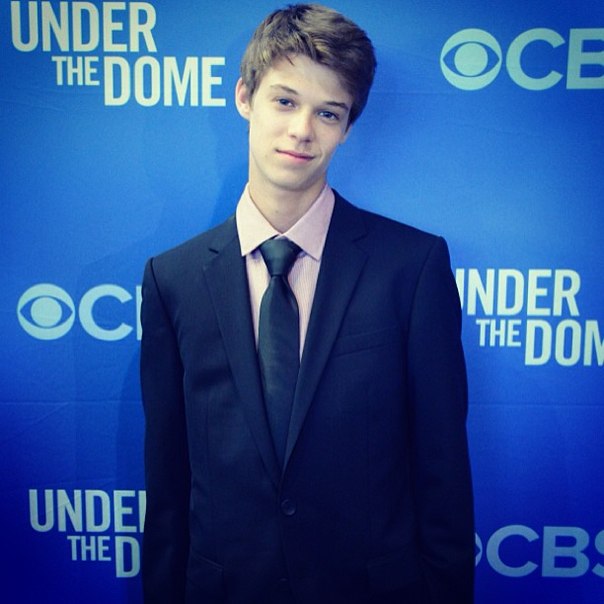 Though, it is not confirmed. But, it is speculated that Colin wears a shoe of size 12 (US). 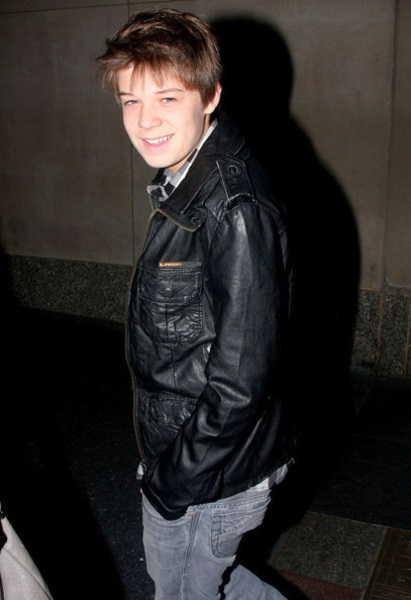 As a child model (at the age of 4), he appeared in print ads for regional as well as national retailers.

Playing Young Sam Winchester in an American drama television series Supernatural from 2007 to 2011. Though, this does not mean that he appeared regularly in the TV show for 4 years. In these long years, he just appeared in a total of 5 episodes.

Apart from the above TV show, he is known for his appearance as a main cast member in the TV show Under the Dome as Joe McAlister in 2013.

Colin gave his voice in the 2007 direct-to-video animated Christmas film Christmas Is Here Again as Dart.

In 2005, he guest appeared in an American television series, Smallville for his role as Younger Evan Gallagher in an episode titled “Ageless”. 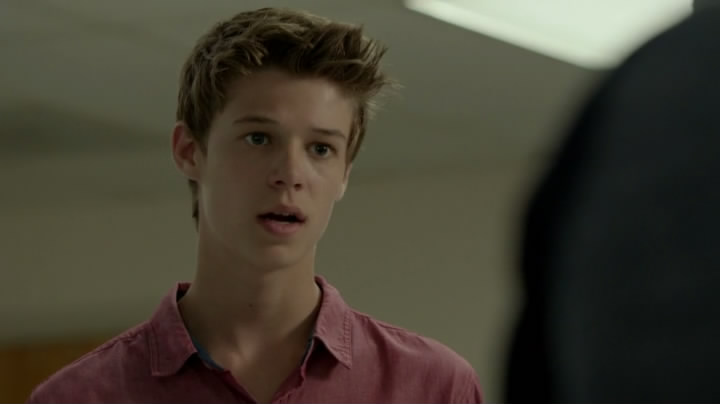