Crystal Renn is an American model and author who has done modeling work for several popular designers and brands such as Philipp Plein, Chanel, Dolce & Gabbana, Jean-Paul Gaultier, Saks Fifth Avenue, Lord & Taylor, Nordstrom, H&M, Jimmy Choo, DSquared², Zac Posen, and many others. She has been featured in numerous magazines such as Elle, Vogue, Harper’s Bazaar, Glamour, i-D, and Vanity Fair. She has also published a book titled Hungry: A Young Model’s Story of Appetite, Ambition, and the Ultimate Embrace of Curves (2009). 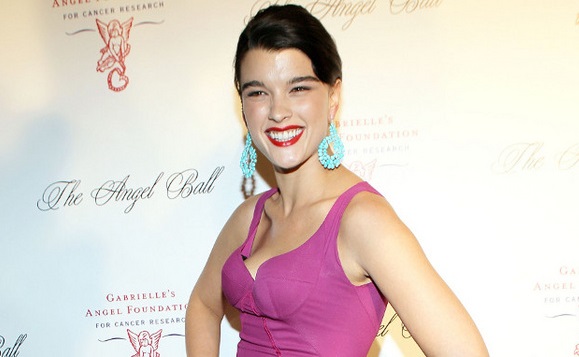 Crystal was dating her boyfriend, Gregory Vrecenak for a long time. She finally married him on June 30, 2007, at Church of St. Ignatius Loyola in Manhattan, New York. The couple ended their marriage in 2009. 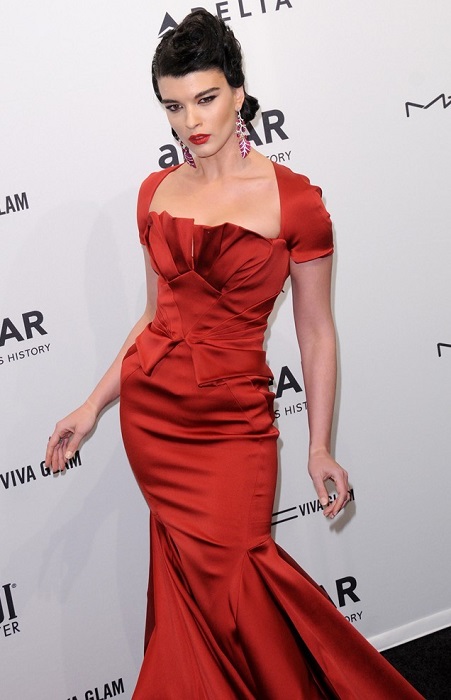 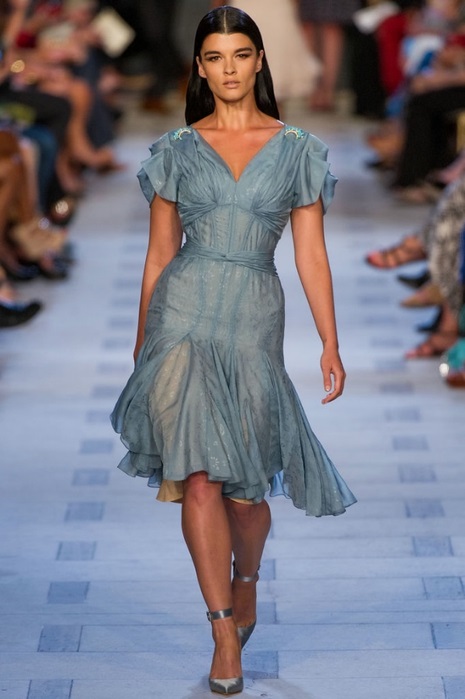 Modeling and co-authoring the book Hungry.

Renn’s debut appearance on TV was via the talk show The Tyra Banks Show in which she appeared as herself in an episode titled “The Dark Side of Modeling” broadcasted on November 9, 2005.

Crystal’s debut fashion show was Ready to Wear – Spring / Summer 2006 in which she walked for Elena Miro, Jean-Paul Gaultier.

Renn just does hiking, and yoga (within the house). She does a lot of meditation. This has led her weight (and dress size) to drop from 165 pounds (and size 16) to what is written above. 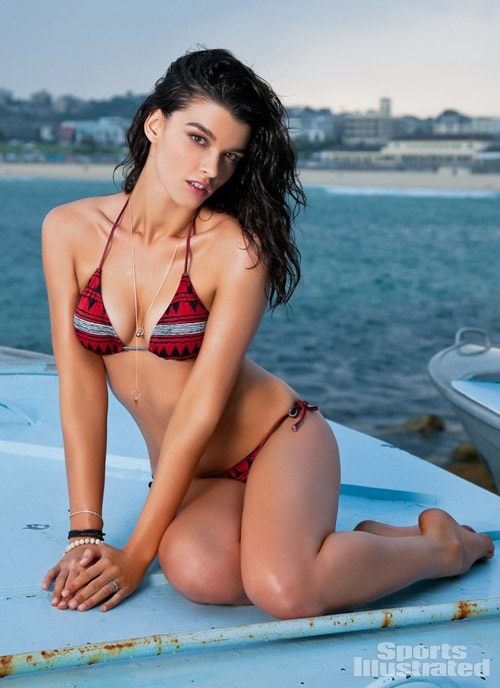 She describes her style as –

“I like a mix, structured lines with a flowy piece, interesting textures to layer with and one-of-a-kind items. I believe that when you dress, it’s self expression so I like to play with that.”