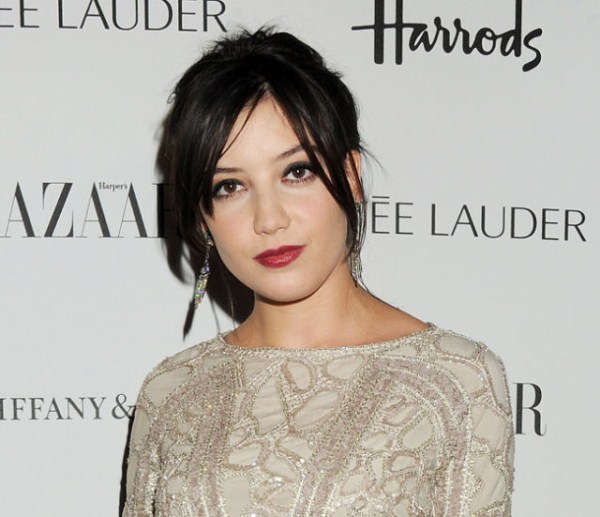 Daisy is signed to these modeling agencies – 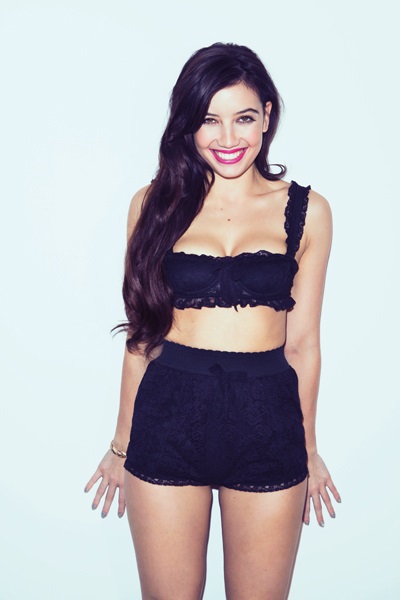 She debuted with the 2009 drama film (45 minutes long) The First Days of Spring for her role as Diane.

In 2008, Daisy appeared in the documentary TV series Class of 2008 as herself in a total of 6 episodes.

She takes help from Nicole Addison, who acts as her personal trainer. Like many other models, she also tried to starve herself to remain in super sexy model-type shape. But, she was not able to do that. So, she hired Nicole, who suggested her to eat her diet properly. She has made a customized diet plan for the model, who now eats an omelet in the breakfast, fruits and vegetable salad in the lunch and smoked salmon in the dinner.

Daisy feels much stronger and better after doing her workouts. It also removes her stress and anxiety and she is able to use her body to full capacity. 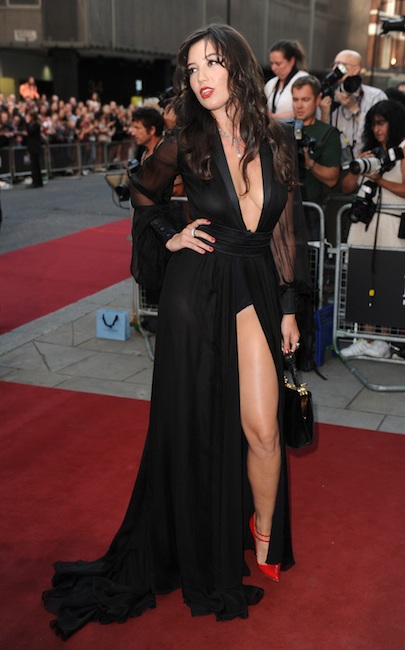