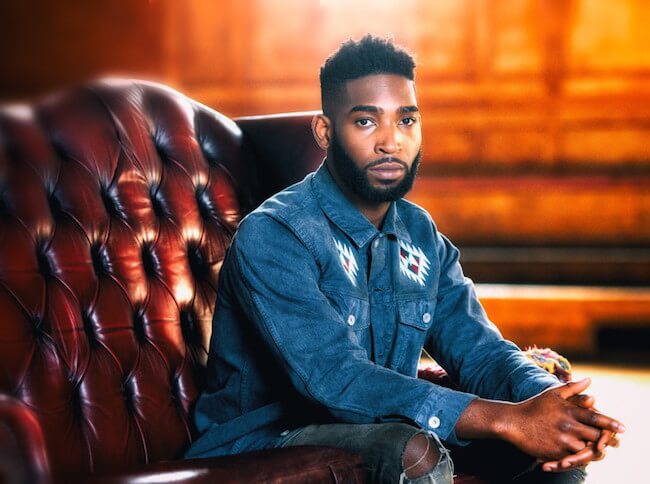 He has expressed his desire to study more, once, his financial status is improved. He would like to study either music management or some arbitrary subject like physics.

He has been signed with Disturbing London, Record Label, London, England, United Kingdom.

Wears shorts on many of the stage shows

He was announced as the ambassador for the National Citizen Service (NCS) charity in 2015.

He has appeared in the Mercedes-Benz E63 AMG advert.

He once said, “I definitely believe in God. I pray as much as possible. I think it’s imperative to have faith or religion, because it’s good to have morals, to be kind to others”.

He is known for his debut hit single “Pass Out,” released in February 2010.

He released his debut album Disc-Overy on October 1, 2010, by Parlophone Records. It reached the status of “2x Platinum” in England and peaked at #1 in the UK music chart.

The album contains 13 singles in standard edition making it just under 45 minutes long.

In 2014, he appeared in the comedy TV movie The Feeling Nuts Comedy Night as himself.

He has made several guest appearances on television shows such as The Graham Norton Show, The X Factor, and others.

Though, his first TV appearance was in 2007 in ITV News London as himself (special thanks) in an episode titled “Put the Knives & Guns Down.”

He goes to the gym and works out with a trainer, Ruben Tabares who assists Tinie in his diet, exercise, and overall well-being. Ruben has also trained P Diddy in workouts.

It is with Ruben’s help that Tinie turned buff.

For his health and skin, he uses little to no chemicals and relies more on coconut oil, which can be used for cooking, as hair oil, etc. Once a week, Tinie also takes steam. Further, he spends a lot of time in the sun. As a result, vitamin D and serotonin from the sun aids him to add glow to the skin and fights stress, and in turn, keep him happy.