Martin Garrix is a Dutch disc jockey and music producer who is best known for his singles Animals, Scared to Be Lonely, and In the Name of Love. He has collaborated with several celebrities such as Troye Sivan, David Guetta, Dua Lipa, and has released singles like Tremor, Forbidden Voices, Virus (How About Now), Bouncybob, Dragon, Now That I’ve Found You, Sun Is Never Going Down, Like I Do, High on Life, Game Over, Waiting for Tomorrow, Higher Ground, Loop, and many more. He released his first studio album titled Sentio in April 2022. Martin has performed at several music festivals such as Ultra Music Festival, Coachella, Tomorrowland, Electric Daisy Carnival, and Creamfields. During the course of his career, he has been honored with several awards such as the International Dance Music Award, MTV Europe Music Award, MTV Millennial Award, and YouTube Music Award. 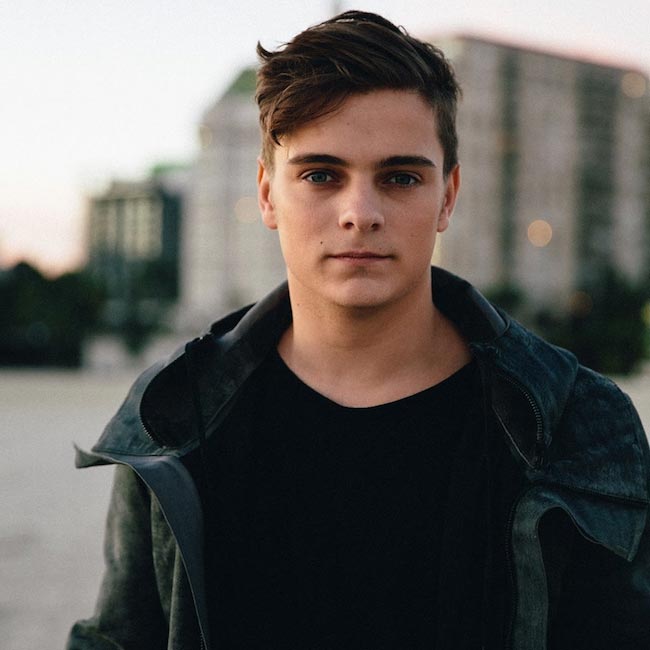 Martin graduated from Herman Brood Academie in Utrecht in 2013.

Martin Garrix is repped by –

His shoe size is not known. But, he did sneak shopping with Complex Media and purchased Jordans for the first time. Catch the video.

Composing and producing songs in EDM, and other genres. He is best known for his “Animals” song.

As a DJ, he released his debut studio album +x in the summer of 2016 via his own record label STMPD RCRDS.

As an actor, Martin first appeared in the short comedy film NCIS: Ibiza in 2015.