Troye Sivan is an Australian singer, songwriter, actor, and YouTuber who has released several albums, tracks, and extended plays such as Blue Neighbourhood, Bloom, June Haverly, Wild, Dare to Dream, In a Dream, Talk Me Down, Youth, There for You (with Martin Garrix), My My My!, Dance to This (ft. Ariana Grande), Easy (with Kacey Musgraves featuring Mark Ronson), I’m So Tired… (with Lauv), Take Yourself Home, and Strawberries & Cigarettes. In addition to that, he has also showcased his acting skills in film roles like John “Spud” Milton in the Spud film trilogy, Young James Howlett in X-Men Origins: Wolverine, Ace in Betrand the Terrible, and Gary in Boy Erased.

Until 2009, Troye went to Carmel School in Perth, Western Australia. Then, he switched to distance education.

On August 7, 2013, he came out publicly as gay via a YouTube video. He had already come out to his family 3 years ago.

He has appeared in the Smarter Than Smoking commercial.

His dad was raised Jewish and his mom converted to Judaism.

The album which consists of 10 songs in the standard edition of the album received positive reviews from music critics.

But, before releasing this album, he had already released 4 Extended Plays (EPs).

He debuted with the 2009 superhero film X-Men Origins: Wolverine where he got to play the younger version of James Howlett (played by Hugh Jackman).

From 2006 to 2008, he performed the opening act in the Seven Television’s Perth Telethon.

He doesn’t seem to exercise much. Though, he has a really thin body frame. Troye even tweeted about the need to workout on Twitter.

He also learned some fitness tips from YouTuber Marcus Butler in a rather funny YouTube video. 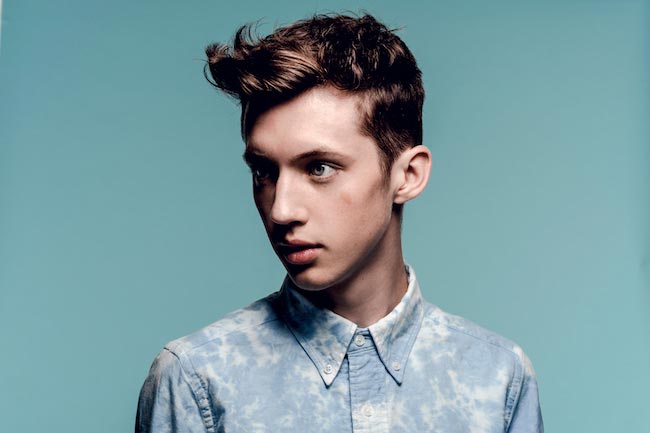