Connor Franta is an American YouTuber, author, artist, and businessperson who is known for his self-titled YouTube channel, on which he has amassed an impressive fan base. In 2015, he co-founded the record label named Heard Well along with Andrew Graham and Jeremy Wineberg. 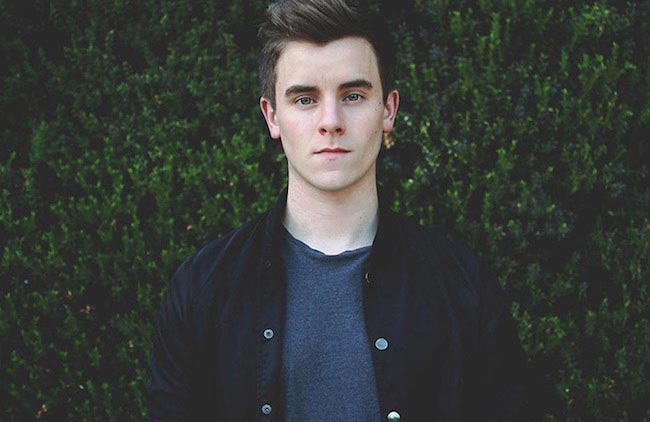 In 2011, he graduated from La Crescent High School in Minnesota.

Then, Connon was enrolled at Saint John’s University, Collegeville, Minnesota to study business and minored in arts (with a focus on films). 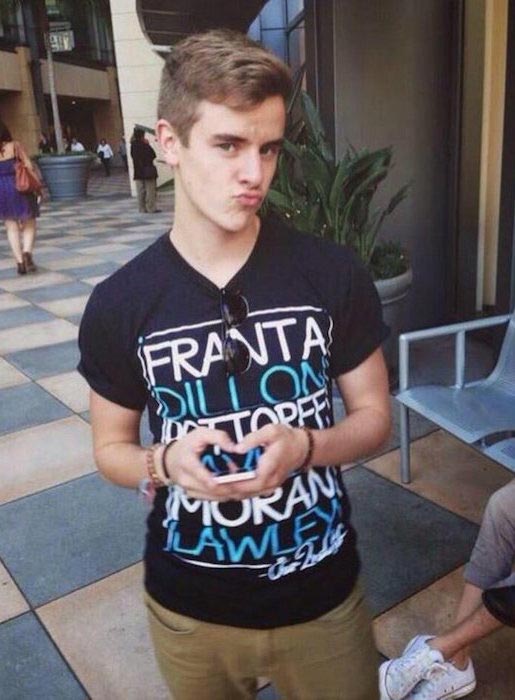 He came out as gay publicly through a YouTube video posted on December 8, 2014.

Being an active YouTuber having more than 5 million subscribers.

In August 2010, Connor uploaded his first YouTube video after getting inspiration from fellow YouTubers Shane Dawson and Mitchell Davis.

In 2015, he appeared in a documentary film #O2LForever as himself.

In 2014, he started appearing in a comedy series YouTubers React as himself.

He works out and has tweeted about the same on Twitter.

Here, he shows his late-night post-workout fun and of course his tank top tan line.