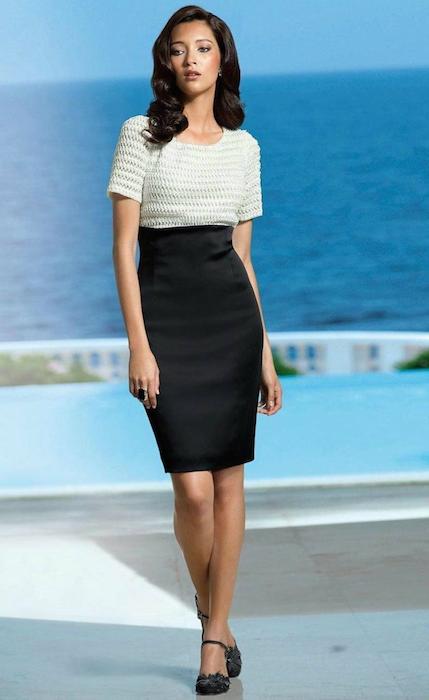 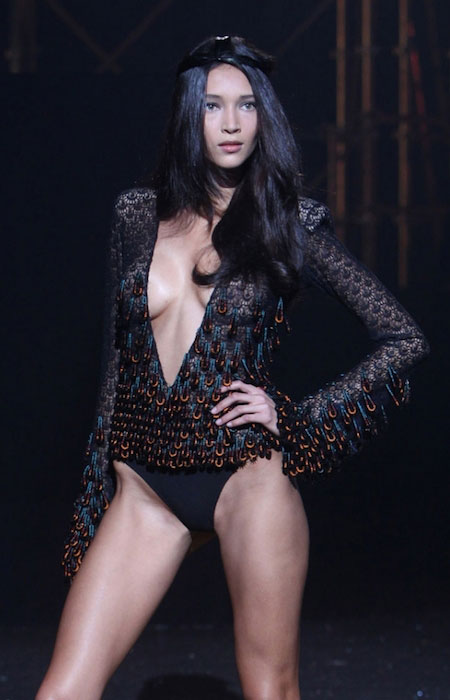 Advertising for a lot many brands such as Maybelline, Garnier Fructis, Emporio Armani, Victoria’s Secret, Ralph Lauren, and others.

In 2008, she appeared in the reality TV show Project Runway for her role as herself (model) in an episode titled “Finale: Part II.” 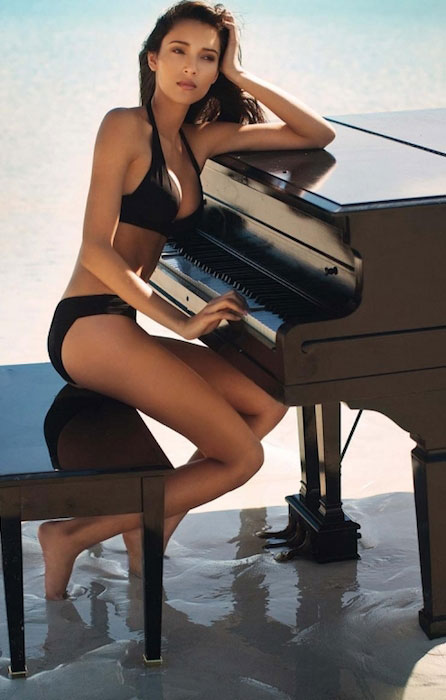