Danielle Peazer is an English dancer and model who first came into the spotlight in 2010 due to her relationship with singer Liam Payne. She has done modeling work for brands like Bic Soleil razors and Reebok Women UK. Danielle has danced for numerous artists such as JLS, Jessie J, Leona Lewis, Taio Cruz, Kylie, LMFAO, and was also featured in the music video of Katy Perry‘s song, Unconditionally (2013). 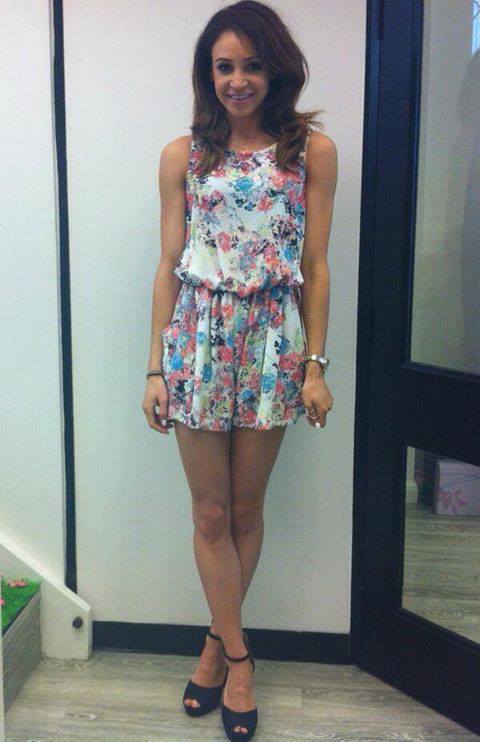 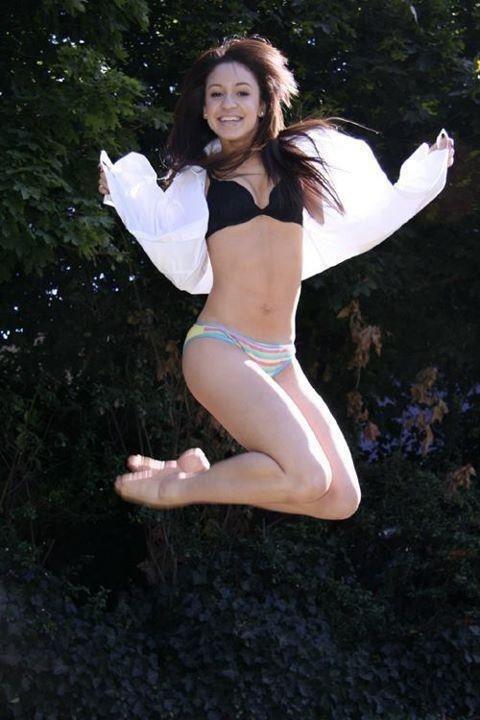 She is the brand ambassador for Cybersmile Foundation, which is tackling cyberbullying and online hate campaigns.

In the past, she has done modeling work for brands like Reebok Women UK and BIC Razors.

Dating with Liam Payne in the past

She appeared as a dancer in 2008 in 9 episodes in the UK’s drama TV show Britannia High.

As she is a pro dancer, her main workout is dancing. She dances her way to fitness. 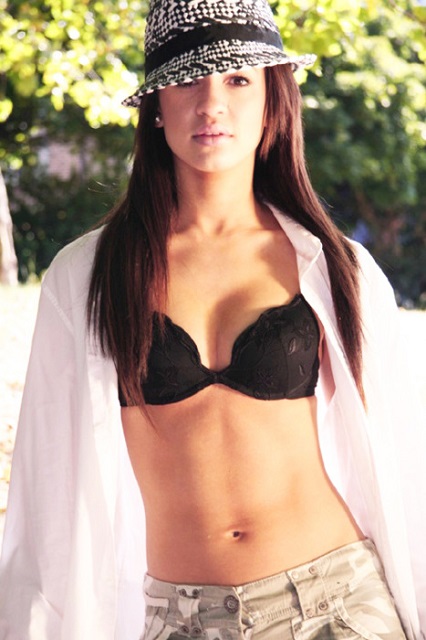