Katy Perry is a singer, songwriter, and television judge from the United States. In 2001, Katy signed with Red Hill Records and released her debut studio album, Katy Hudson. Katy’s second album, released in 2008, One of the Boys was her breakthrough to success.

Perry pursued her career in gospel music as a teenager and her interest in music from a young age pushed her to success and gain international recognition. Winner of several awards, this pop singer is one of the world’s best-selling artists and has sold more than 125 million singles and over 18 million albums worldwide. From 2011-2019, she has appeared in the annual list of Forbes as one of the highest-earning women in music. 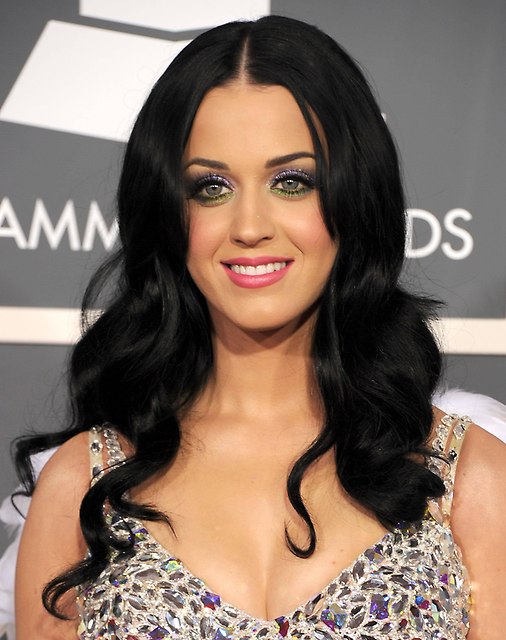 Katy Perry went to Dos Pueblos High School, Goleta, California, for 1 year. After, passing 1st year, she took her GED and left her education to pursue her career in music.

But, she dyes her hair ‘black’. She also wears wigs of different colors. Katy Perry wears wigs to avoid paparazzi.

Katy has revealed that she once had kissed a girl and she liked it.

Her over-the-top fashions, unconventional style of dress, colorful wigs, and catchy songs like “I kissed a girl” which was partially inspired by actress Scarlett Johansson.

“Katy Hudson” released on October 23, 2001. But, this failed to be ranked on record charts.

2008 TV Show The Young and the Restless as herself. Actually, she appeared in episode number 8914 only.

He has also trained other famous celebs such as Lady Gaga, Rihanna, Megan Fox, etc.