Russell Brand is an English comedian, actor, radio host, writer, and activist who is a well-known public figure as he has frequently shared his views on topics such as wealth inequality, addiction, corporate capitalism, climate change, and media bias. Over the years, he has been cast in a variety of films and shows which include the likes of Forgetting Sarah Marshall, Get Him to the Greek, Despicable Me, Despicable Me 2, White Teeth, The Big Fat Quiz of the Year, A Bear’s Tail, Rock of Ages, Hop, Four Kids and It, The Emperor’s New Clothes, The Abbey, A Royal Hangover, Trolls, Cold Blood, Celebrity Juice, and Paradise. 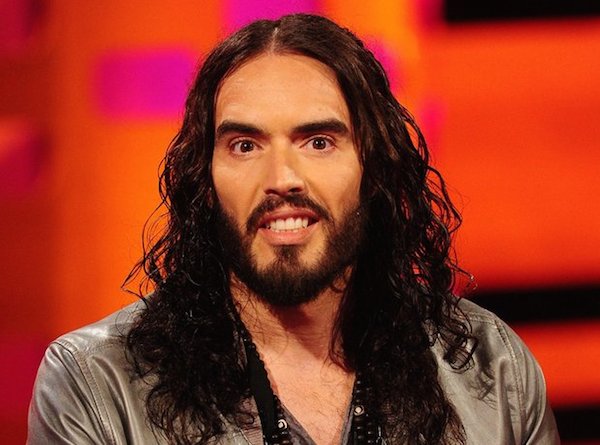 In 1991, he entered into Italia Conti Academy in London, UK. His first-year tuition fees was funded by Essex County Council. But, in 1992, he was fired from it due to attendance shortage and drug use.

He is of English and German descent. 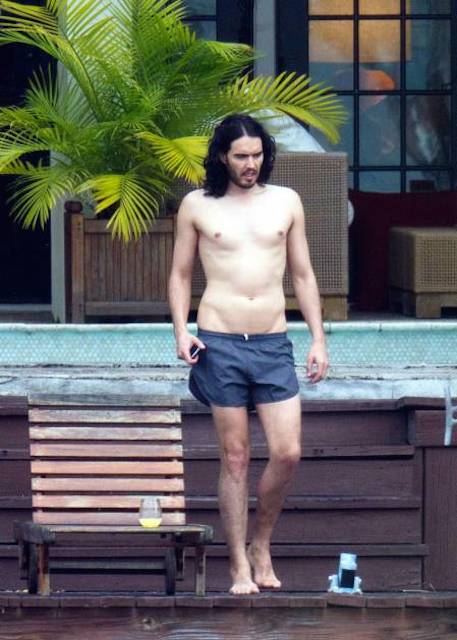 He is speculated to be wearing a shoe of size 10 (US).

He has appeared in an HP TouchPad commercial.

In 2007, Russell appeared in the film St Trinian’s for his role as Flash Harry. The film is based on the works of cartoonist Ronald Searle.

In 1994, he appeared in ITV’s police procedural TV series The Bill for his role as Billy Case in an episode titled “Land of The Blind”.

He goes for some yoga sessions and eats a vegan diet. It not only makes his mind and body feel refreshed, but it also helps him to meet new women.

Before marrying Katy, he also made efforts to shape himself by doing martial arts called, Krav Maga. 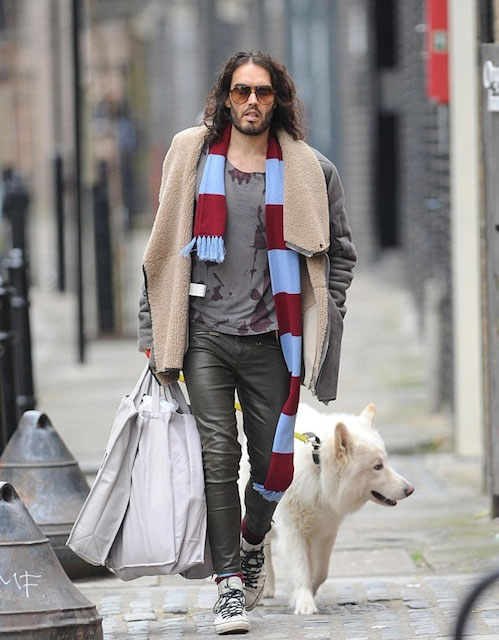