Kelly Clarkson is an American singer, songwriter, actress, author, voiceover artist, producer, and television personality who initially gained fame as the winner of the first season of American Idol in 2002. Since then, she has won at least 3 Grammy Awards, 3 MTV Video Music Awards, 4 American Music Awards, 2 Academy of Country Music Awards, and a Daytime Emmy Award and has been credited as “one of pop music’s greatest singers” by Billboard. Some of her popular tracks and albums are Breakaway, Stronger, All I Ever Wanted, Wrapped in Red, The Trouble with Love Is, Because of You, Don’t You Wanna Stay (with Jason Aldean), Heartbeat Song, Already Gone, and Miss Independent. Moreover, she has also gained acclaim as a coach on the competition series The Voice and for hosting the talk show The Kelly Clarkson Show.

Kellbelle, The Original American Idol, The Princess of Pop, The Queen of Covers 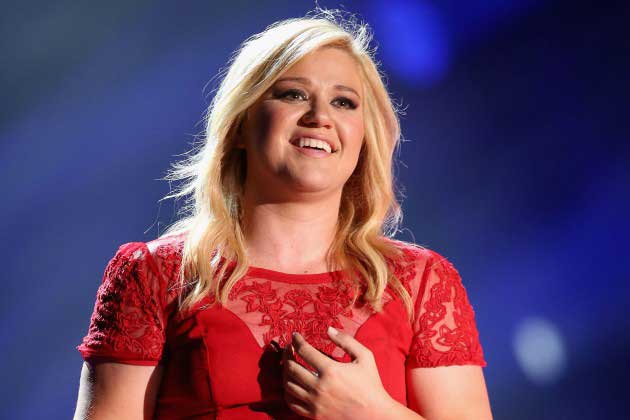 Kelly was married to Brandon Blackstock from 2013 to 2020 and Brandon is the stepson of Narvel Blackstock, who acted as Clarkson’s manager. Narvel runs Starstruck (management company).

Clarkson is of English, Greek (from a maternal great-grandfather), German, Irish and Scottish descent.

She dyes her hair blonde.

Kelly is naturally a brunette. 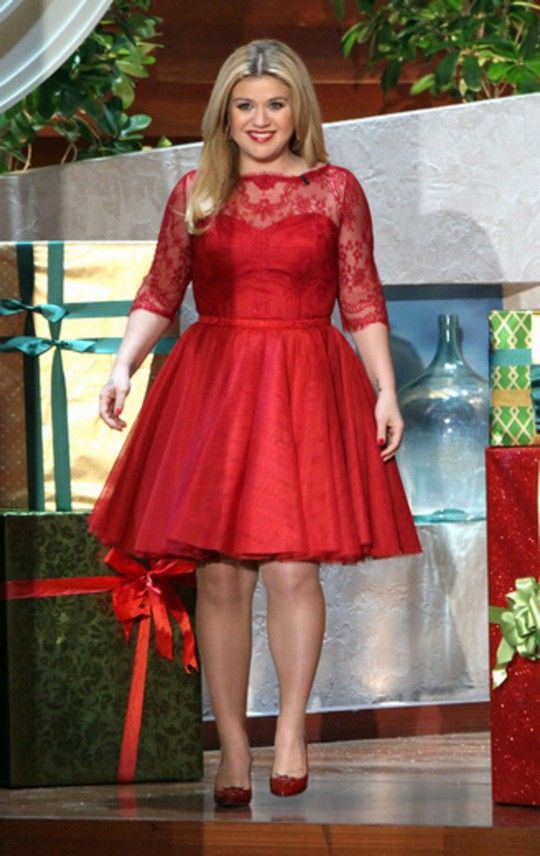 Kelly debuted with the 2002 gay-themed independent romantic drama film Issues 101 for her role as Crystal.

In 2002 only, Clarkson appeared as an extra in Fox’s sitcom That ’80s Show in an episode titled “Valentine’s Day”. Her role is uncredited.

Kelly’s personal trainer is Nora James. She is working with Nora since early 2012. Nora says she first studies the mind and body of her client so that she can make a tailor-made workout routine as per the body condition and client requirements.

Kelly only wanted to remain healthy and full of energy. Nora made Kelly do different exercises each day as she (Nora) gets bored easily. Nora’s favorite exercise is boxing and so she also makes her client do that. Nora did strength training, hiking, cardio, and others with her for an hour a day initially and increased the workout to two hours a day gradually.

She does not believe in diets. She, though, always keep fruits, vegetables, and nuts in her hand.

She suggests her readers to treat food as a medicine and don’t eat it to feed your emotion. Do exercises regularly by treating it as your job. You need a job to survive and health to do the job. 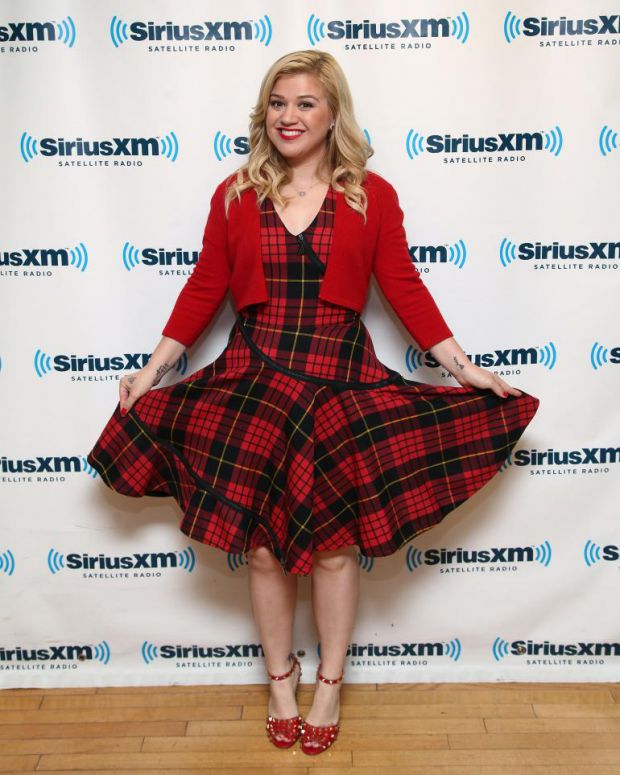