Jason Aldean is an American country music singer, songwriter, and record producer. He has released albums and tracks such as Jason Aldean, Laughed Until We Cried, They Don’t Know, 9, My Kinda Party, Rearview Town, Tonight Looks Good on You, Macon, Relentless, Night Train, Wide Open, Big Green Tractor, She’s Country, Why, The Truth, Don’t You Wanna Stay (with Kelly Clarkson), The Only Way I Know (with Luke Bryan and Eric Church), Tattoos on This Town, Burnin’ It Down, Lights Come On, Any Ol’ Barstool, Just Gettin’ Started, Rearview Town, Got What I Got, You Make It Easy, When She Says Baby, A Little More Summertime, Blame It on You, Drowns the Whiskey (ft. Miranda Lambert), Girl Like You, Dirt Road Anthem, Take a Little Ride, Fly Over States, If I Didn’t Love You (with Carrie Underwood), Gonna Know We Were Here, and Old Boots, New Dirt. 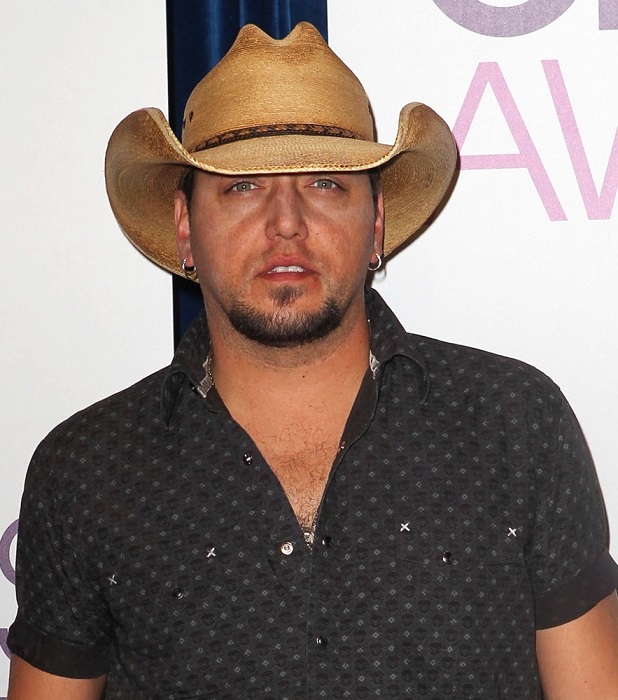 His net worth had been $80 Million according to CelebrityNetWorth.com.

Jason Aldean is of English/Welsh descent. 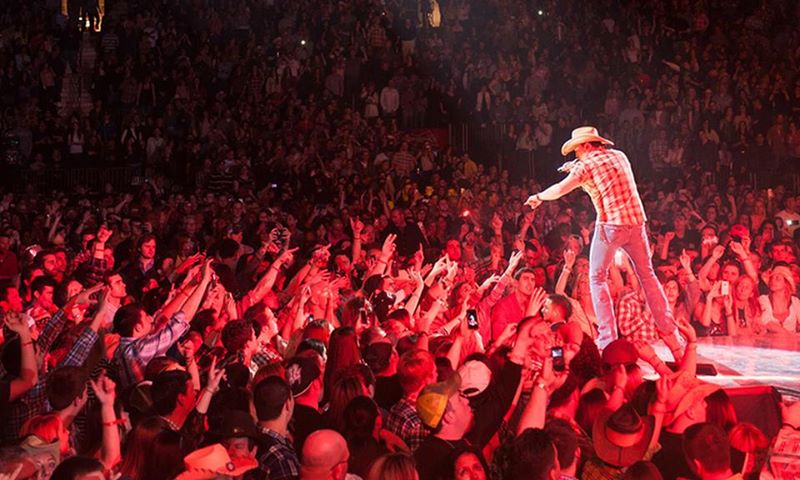 Country singing and the single Hicktown from his debut album “Jason Aldean”.

The country music artist released his first album in his own name “Jason Aldean” on July 26, 2005. The album has been certified platinum by RIAA (Recording Industry Association of America). Out of the 11 singles, which the album consists of, 3 singles were able to make it to the Billboard Hot Country Songs list, viz. “Amarillo Sky” (No. 4), “Hicktown” (No. 10), and “Why” (No. 1).

The album was released under the label Broken Bow. The list of the singles is as –

2013 movie, Sweet Vengeance for his role as Daniel.

He is appearing in award functions since 2005.

But, as an actor, he appeared in the reality TV series Born to Drive as a special guest in season 1 and part 3 of the show, dated November 16, 2011.

He works out in the form of sports. He likes baseball. So, he plays wiffle ball, a variation in the original baseball game. This is his only workout, he says. He sometimes changes the game and plays basketball, but not much, as it is not liked by his bandmates and they generally get hurt by this.

He likes to eat well and does not do dieting, while on road also. He eats chicken, potato chips, and drinks beer. 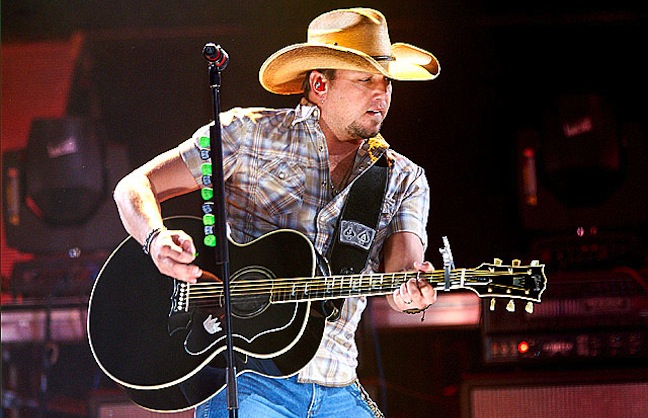