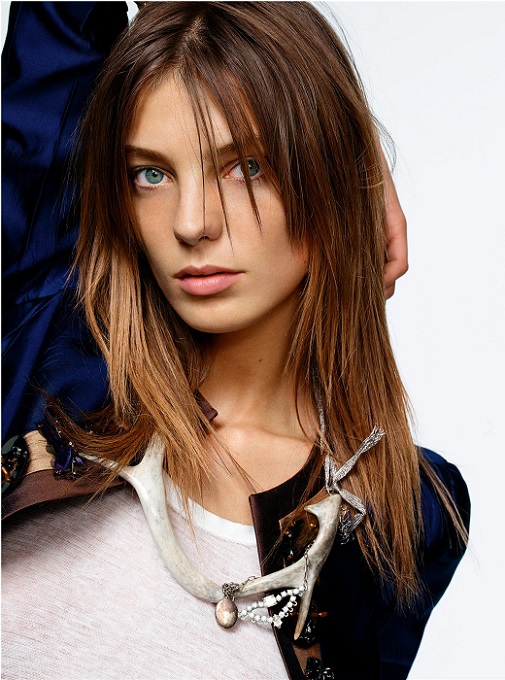 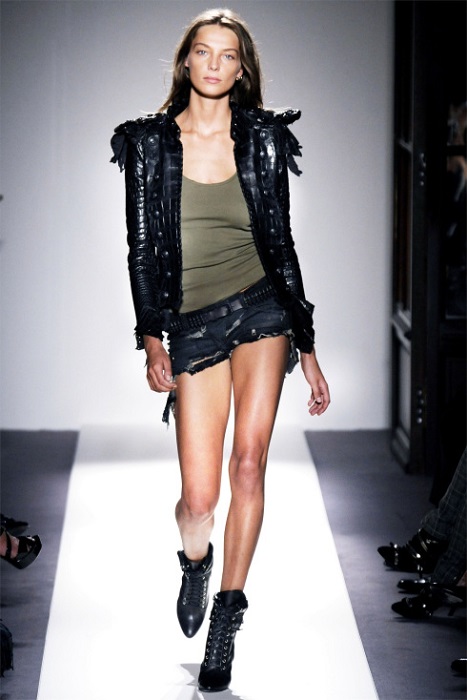 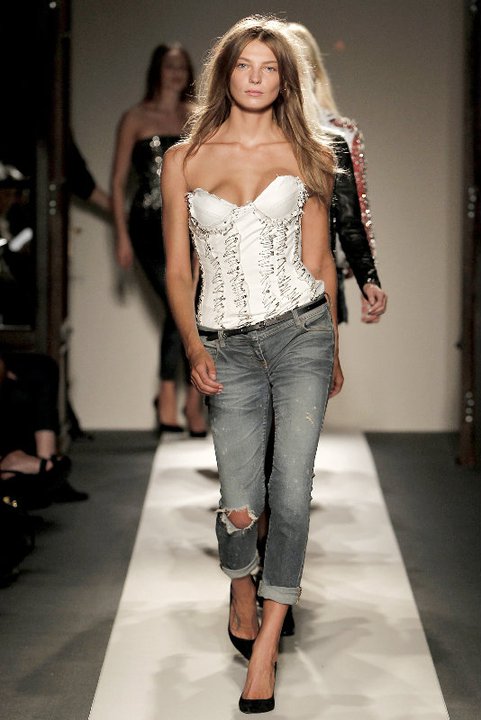 As a spokesperson for the French beauty brand Lancôme

Her debut TV show was a fashion show Ready to Wear – Spring / Summer 2002 in which she walked the runway for Hong Kong Luxe.

“When I’m working I always make time to get exercise into my schedule. But I am currently sailing with my family and it is hard work, swimming a lot, etc.”

Daria also enjoys doing jogging. It is a type of activity, which one can do anywhere. 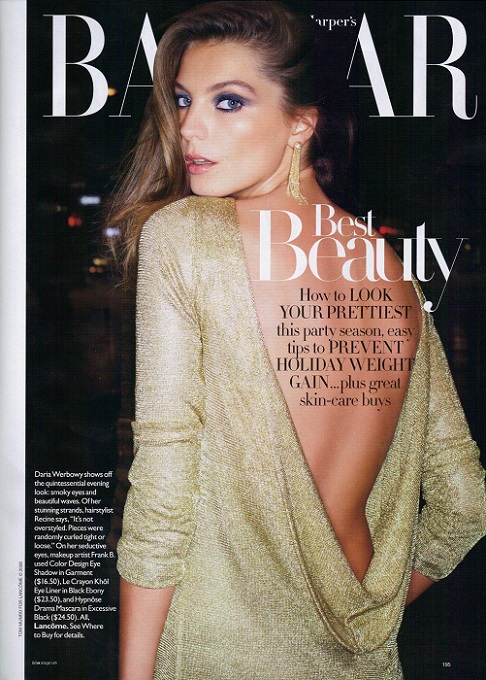