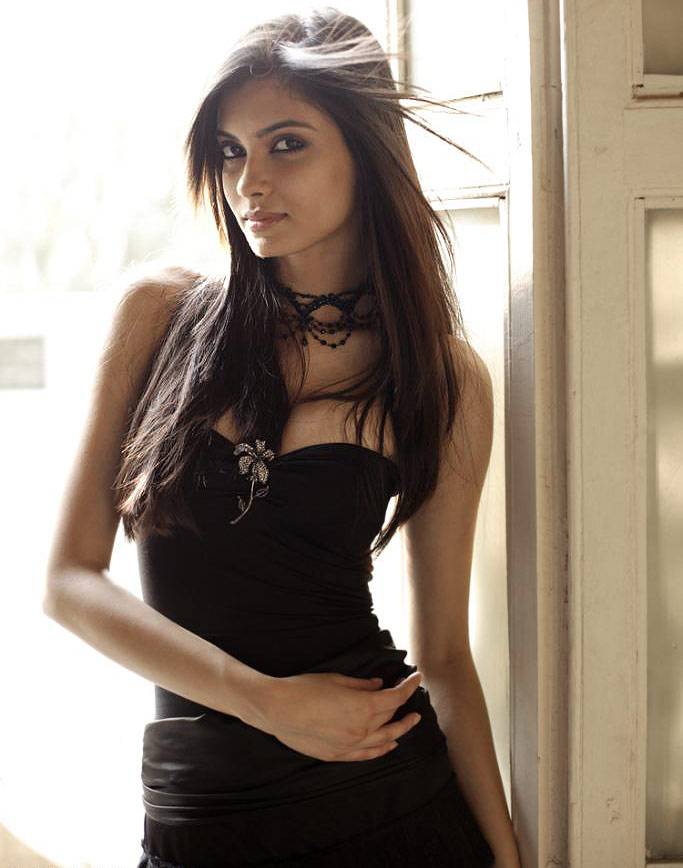 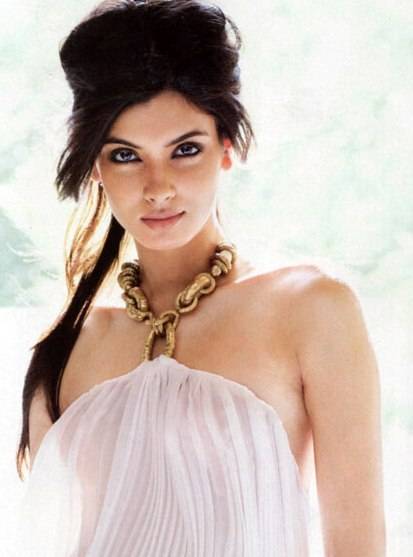 She had walked the ramp for Trussardi and Gianfranco Ferre in 2005. Her other brands include Maybelline, Virgin Mobile, Garnier Fructis

Diana’s mother is Christian while her father is Parsi

2012 film Cocktail for her role as “Meera Gupta” 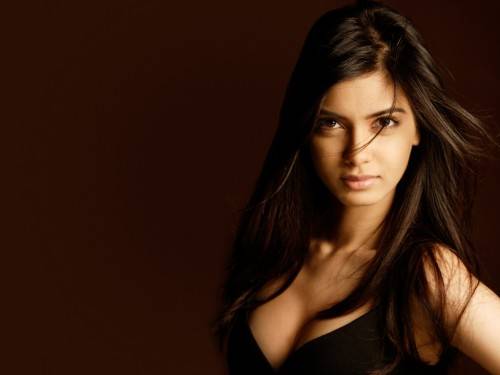 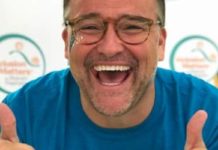 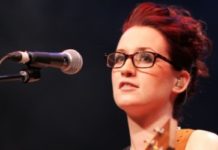