Dominic Cooper is an English actor who is best known for portraying roles such as young Howard Stark in Captain America: The First Avenger, Jesse Custer in Preacher, Sky in Mamma Mia!, Dino Brewster in Need for Speed, and Julius in The Princess. He has also appeared in a variety of other TV shows and films such as The Gentleman Thief, The History Boys, Breakfast on Pluto, Brief Interviews with Hideous Men, The Duchess, An Education, My Week with Marilyn, Dead Man Down, Abraham Lincoln: Vampire Hunter, The Lady in the Van, Dracula Untold, Warcraft, Sense and Sensibility, Spy City, Agent Carter, and many more. His theatre credits include plays like Phèdre, A Midsummer Night’s Dream, and The Libertine. For his acting skills, Dominic has been nominated for numerous awards such as the British Independent Film Award, London Critics’ Circle Film Award, and Screen Actors Guild Award. 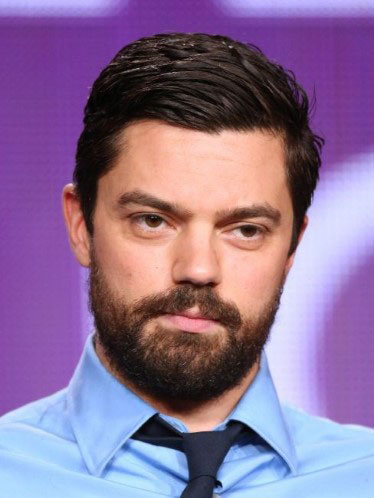 Dominic went to John Ball Primary School in Lewisham, London and then to Thomas Tallis School in Kidbrooke, London.

In 2000, he graduated from the London Academy of Music and Dramatic Art (LAMDA). 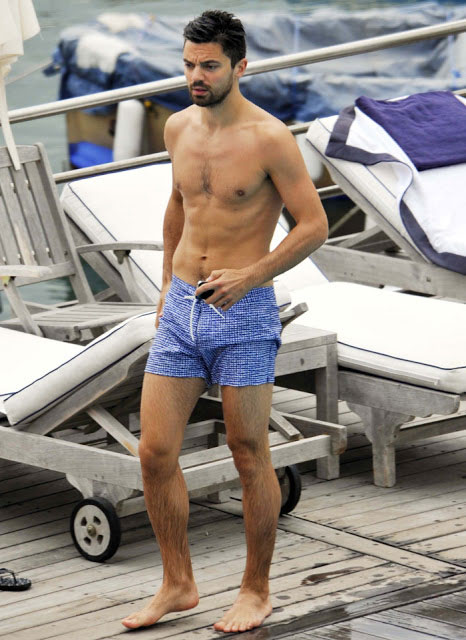 He is speculated to be wearing a shoe of size 10 (US).

He has appeared in a Durex condom commercial in 2001 / 2002 and a tango TV advertisement also.

Later in October 2014, he advertised for IBM Cloud by appearing in their several commercials like “The College Lecture,” and “The Hamster.”

Playing Dakin in the 2006 dramedy film The History Boys, as Charles Grey, 2nd Earl Grey in the 2008 drama film The Duchess, as Howard Stark in the 2011 superhero film Captain America: The First Avenger.

Cooper appeared in the 2001 American horror mystery film From Hell for his role as a constable.

Cooper played the role as Sidney Davidson in the Hallmark Channel’s The Infinite Worlds of H. G. Wells in an episode titled “Davidson’s Eyes”. It was a mini-series, where only 6 episodes were broadcasted.