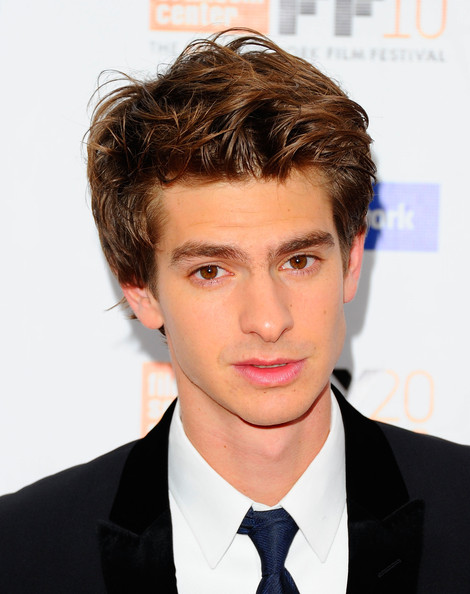 Andrew Garfield attended Priory Preparatory School, Banstead. Later, he joined City of London Freemen’s School, which is nearby Ashtead. Garfield, then, did training at the Central School of Speech and Drama, University of London from which he graduated in 2004.

Actor, who has appeared in Radio, TV, Theater and Film.

He is signed with Gordon and French. 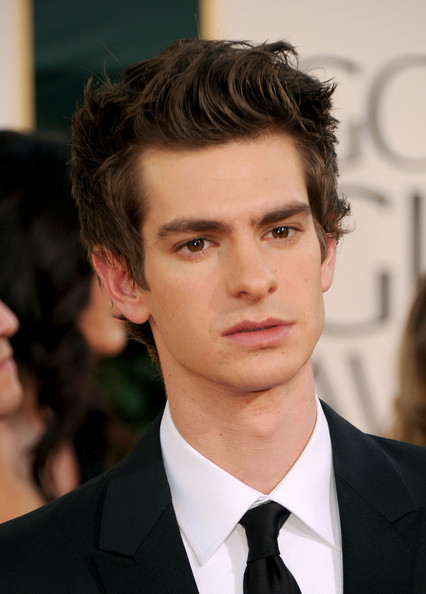 His dad is from California, United States. Though, his paternal grandparents are from United Kingdom.

He has appeared in a Doritos commercial.

2010 film Social Network in which he acted as Eduardo Saverin (Co-founder of Facebook). For this, he got 3 awards as well. Also, he acted as Peter Parker in Amazing Spider-Man in 2012. 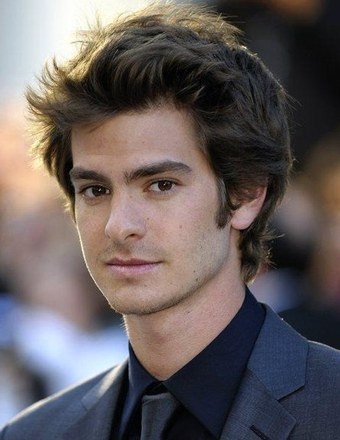 He has also trained his ex-girlfriend, Emma Stone. 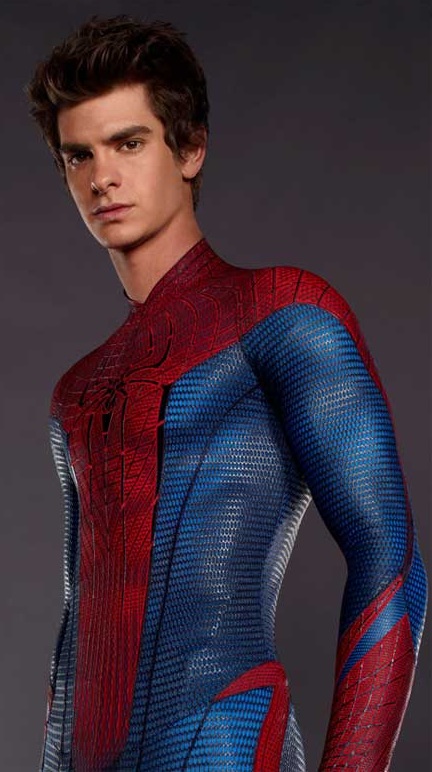