Alyssa Miller is an American model who is known for having worked with brands and designers such as Stella McCartney, Elie Tahari, Guess, DIESEL, Chopard, Ralph Lauren, and Victoria’s Secret. Moreover, she has also been featured in the Sports Illustrated Swimsuit Issue and has appeared on the covers of magazines like Elle Italy and Vogue Germany.

Alyssa Miller, Charlie (Though this is her dog’s name; but she is sometimes called by this name also) 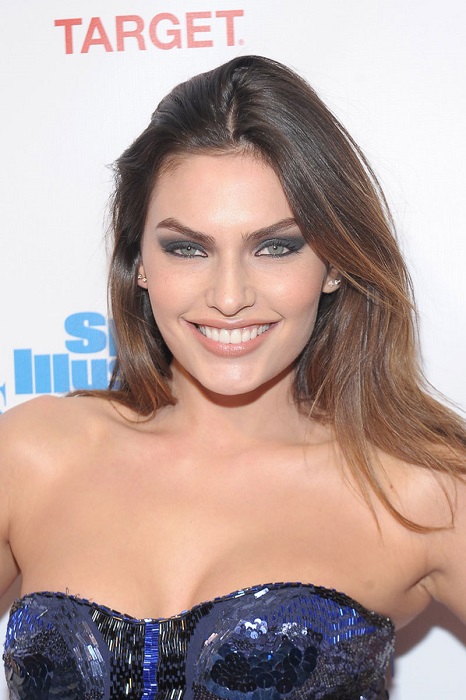 She has taken both acting and improvisation lessons.

Miller is signed to these modeling agencies –

She is of English, Irish, German, Slovenian, Scots-Irish/Northern Irish, and Welsh descent. 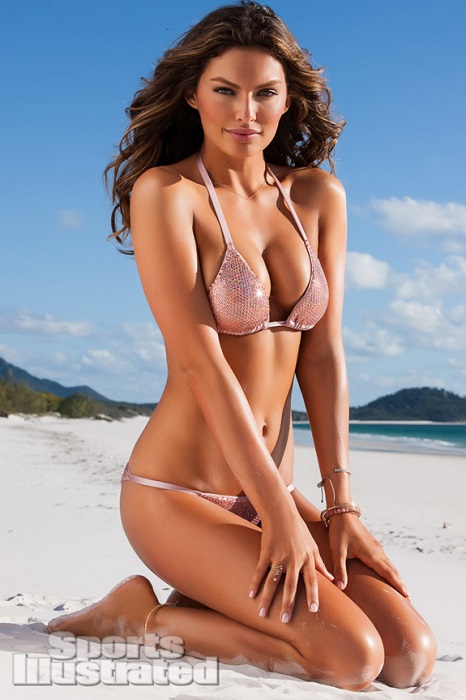 Appearing on the 2011 and 2012 edition of Sports Illustrated Swimsuit

American supermodel really likes “The Tracy Anderson Method”. She says that she likes it and it keeps her motivated. It is challenging and she finds cardio, the most difficult to do. In this method, there is no gym equipment used, but dancing and dancing. Though, she does it by going to a studio and learning a variety of dance moves.

But, when she is out on a tour, she spends her time in the hotel room by doing Pikes for her abs. Miller said to SI –

“I also do a lot of leg and butt work! When I say a lot, I mean a lot! When I am in the studio I do about twenty minutes on each leg. Probably ten to fifteen exercises on each leg, thirty five to forty reps, with three pound ankle weights on! I am sweating just thinking about it”

There are other moves also to target legs, hands, knees, and other body parts. 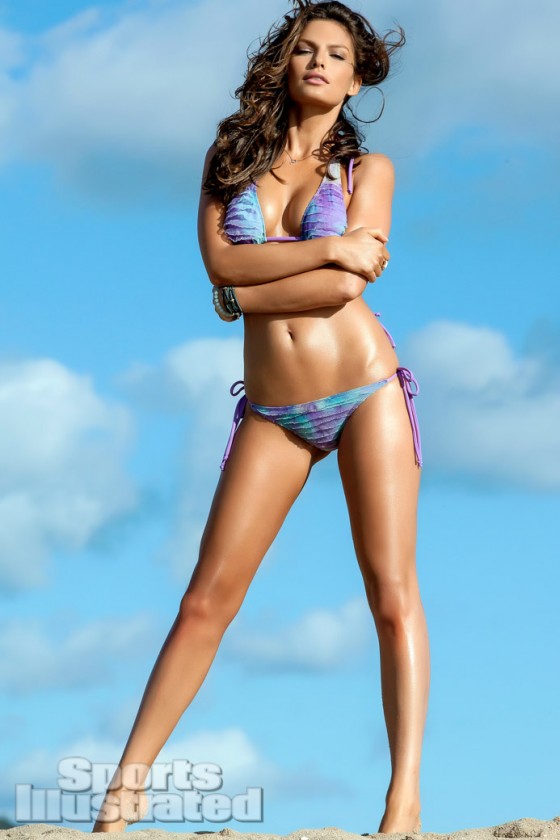