Douglas Booth is an English actor who is best known for his role as Boy George in Worried About the Boy (2010). He has also appeared in various other TV shows and films such as From Time to Time, The Riot Club, Pride and Prejudice and Zombies, The Limehouse Golem, Mary Shelley, The Pillars of the Earth, and Great Expectations. He has been featured in the campaigns of popular brands like Burberry.

Douglas Booth is represented by these agencies –

Douglas Booth’s net worth had been $6 million as per CelebrityNetWorth.com.

Douglas’ father is English and his mother has half-Dutch and half-Spanish ancestry.

He has appeared in Burberry ads in the past alongside Emma Watson and Lily Donaldson.

Douglas appeared in the 2006 film Hunters of the Kahri for his role as Sagar. 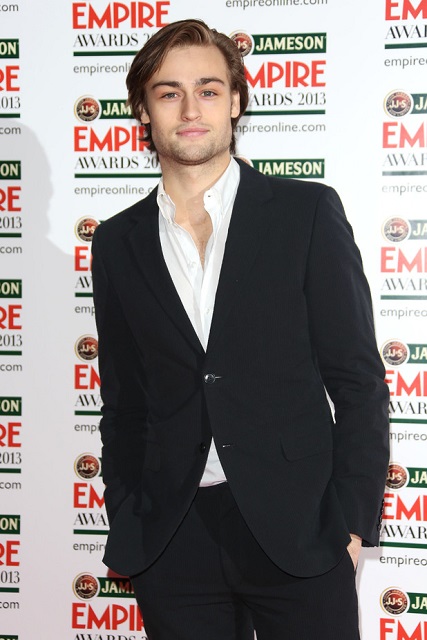 Booth appeared in an eight-part TV miniseries titled The Pillars of the Earth for his role as Eustace. The story was taken from the novel of the same name by Ken Follett. It ran from July 23, 2010, to August 27, 2010.

He had worked out with a trainer as he had to look good in lovemaking scenes with Hailee Steinfeld in the 2013 movie “Romeo and Juliet”. It is the film adaptation of Shakespeare’s Romeo and Juliet. 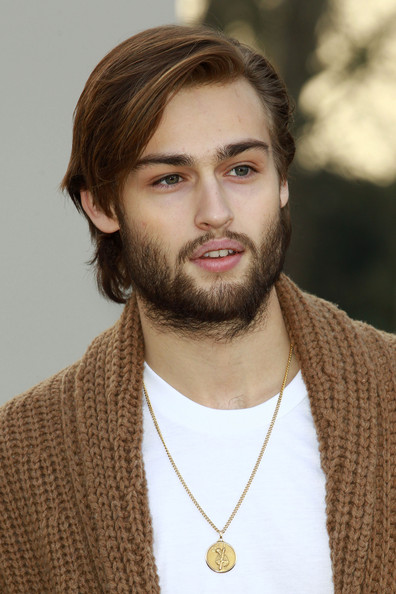