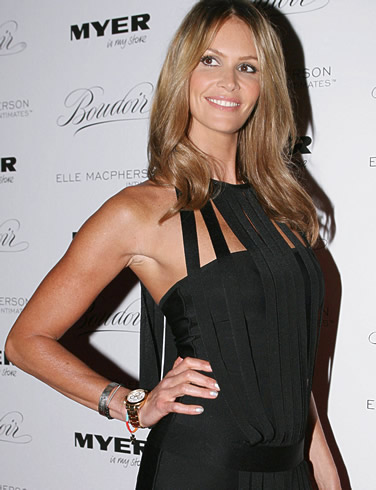 Duigan said so because Elle Macpherson was earlier a normal Australian chick. She used to smoke 20 cigarettes a day and used to had foods, listed as CRAP. It was very difficult for her to stick to a new diet plan, but she managed to do that. 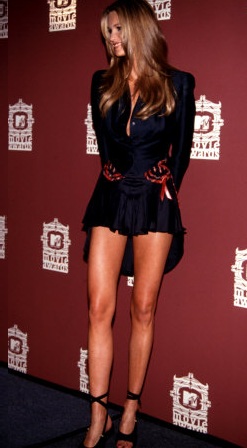 Elle never eats less and as a result never suffers from the starvation problem, like Selena Gomez in 2012. Duigan says

Elle got her 36-25-35 by following her personal trainer’s suggestions:-

Duigan has not made such a diet plan for Elle, which can make her feel hungry. He insists to eat a protein-rich diet – Eggs, yogurt, meat, almonds. Eating cereals, toast, milk is also a good morning diet.