Elsa Hosk is a Swedish model and former Victoria’s Secret Angel who has done modeling work for a variety of brands such as Dior, H&M, Calvin Klein, Anna Sui, Dolce & Gabbana, Escada, Etro, Michael Kors, Ungaro, LaQuan Smith, Valentino, Miu Miu, Lilly Pulitzer, Jean Paul Gaultier, YSL, Balmain, Guess, and many more. She has also been featured in numerous magazines such as Elle, Numero, GQ, and has appeared in the music videos of songs like David Guetta‘s 2U. 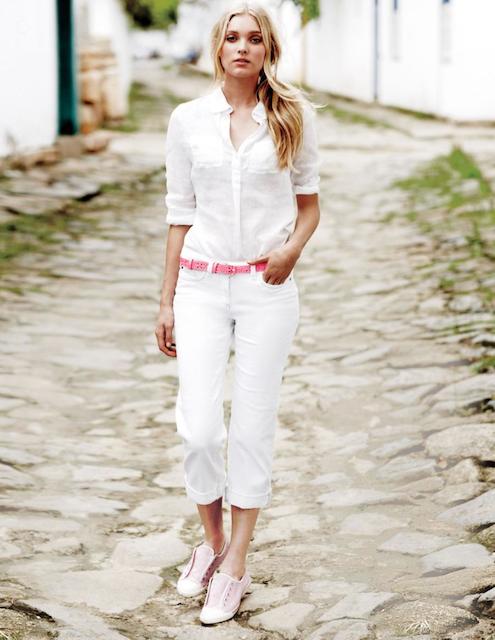 She started modeling at 14. Before that, she mainly focused on her studies. However, she participated in a campaign for GUESS and a couple of other companies.

After finishing her schooling, she decided to pursue a career in the Swedish women’s basketball league so enrolled herself in an institute to professionally study and learn basketball. But, soon she dropped out of college for modeling as she realized that modeling has more scope than basketball in Sweden.

She has Swedish ancestry on her father’s side and Finnish roots on her mother’s side.

Freckles on the face

Working with Guess, H&M, Victoria’s Secret, and other famous brands and designers.

Elsa had played basketball at the pro level for two years. This made her physically more strong and prepared for the modeling better. She used to had 8 sessions of practice per week to train for the basketball. To play matches with different countries, she used to travel a lot. This really has a great impact on her modeling career.

She now feels more confident as a model, if fitness is talked about. After stepping into modeling, she did workout, but with the help of a personal trainer, Justin. The trainer makes her to do Pilates, boxing, stretching and balance exercises. In New York City, she goes to two gyms flywheel and flybarre. She enjoys doing spinning there. Spinning workout helps her shape the calves area and make it more stronger, which is important for a model. She goes to Flybarre gym to elongate the muscles and make the body more toned.

She easily gets bored with a daily routine. So, she keeps switching to alternate methods.

Elsa also goes to Zumba classes and does restorative yoga. 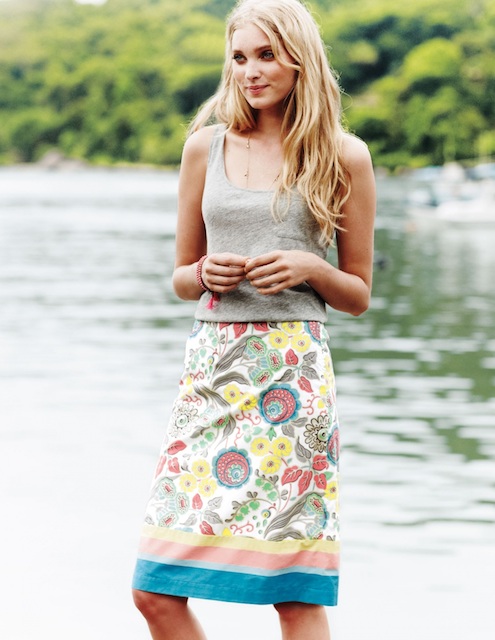