Eva Mendes is an American actress, model, director, writer, producer, and businesswoman who has appeared in movies like The Place Beyond the Pines, Urban Legends: Final Cut, Once Upon a Time in Mexico, The Wendell Baker Story, Hitch, We Own the Night, Ghost Rider, Stuck on You, The Other Guys, Girl in Progress, and Fast Five. 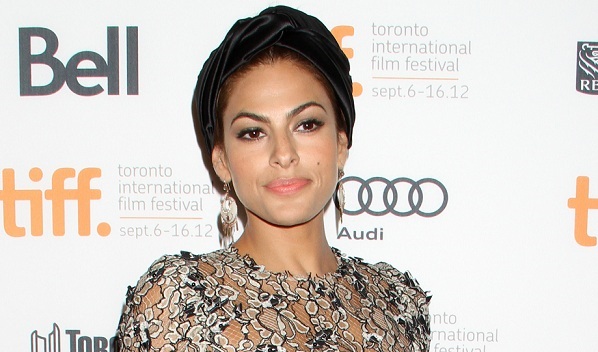 Eva attended Hoover High School in Glendale, California. After that, to study marketing, Mendes went to California State University, Northridge, but soon she discovered that Hollywood was her calling and decided to drop out of the university. 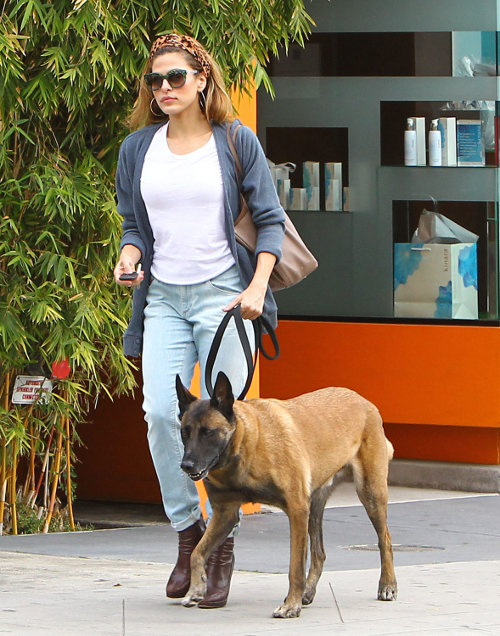 Eva has recorded a version of the song The Windmills of Your Mind by French composer Michel Legrand in 2011. She also partnered with Cee Lo Green to record the song Pimps Don’t Cry in 2010.

In 1998, Mendes starred in the fifth installment of the low budget motion film Children of the Corn V: Fields of Terror as Kir.

Eva is a fan of bread and pasta. She is a follower of the 5 Factor diet program designed by Harley Pasternak. Read on how to get Eva Mendes Abs. 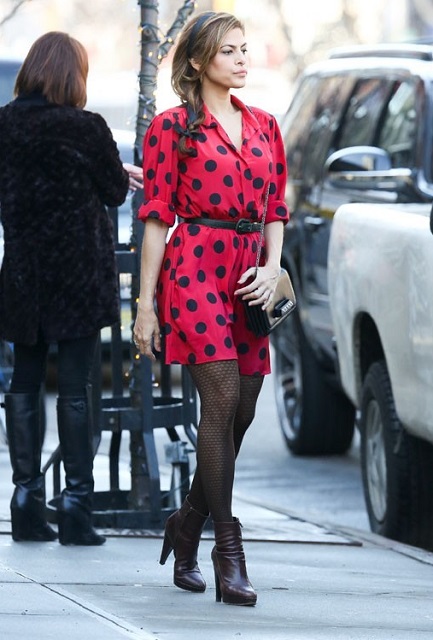