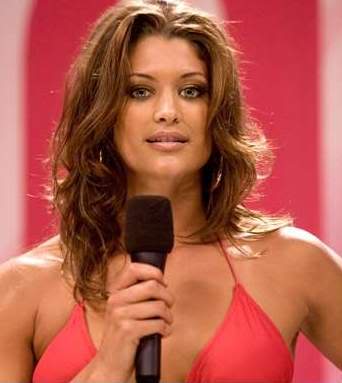 Eve attended the University of Southern California on a full-tuition scholarship. She holds a B.S. degree in Industrial System Engineering.

Eve Torres had these managers –

She has also worked as a manager for

Rener Gracie is the one whom Eve Torres had been dating for many years. She recently got engaged with him on September 13, 2012. Rener Gracie is the head instructor at Gracie Jiu-Jitsu Academy in Torrance, California. He also trained Torres in Jiu-Jitsu and as a result, she holds a blue belt in this. The couple married in April 2014. 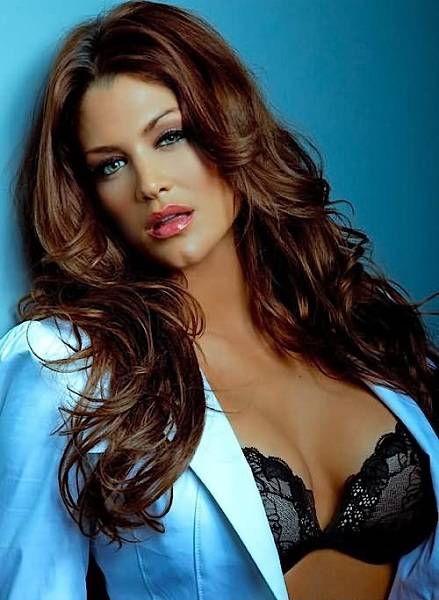 Eve Torres has only appeared in WWE and related events. She has been traded by RAW brand in late 2009. In April 2012, she was made Executive Administrator of RAW and SmackDown. Also, in August 2012, she became Assistant General Manager of SmackDown.

She is thought to be a Christian.

Television game show Show Me The Money is Eve’s debut TV show. She appeared in this show in 2005 as herself. She has also appeared in other shows with fellow WWE Divas Maria, Candice Michelle, Michelle McCool.

Eve Torres has been trained by Florida Championship Wrestling (FCW) Staff and Steve Keirn. Torres is a trained Brazilian Jiu-Jitsu (martial arts specialized in ground fighting) player and holds a blue belt from the Gracie Jiu-Jitsu Academy in Torrance, California. Her Jiu-Jitsu instructor is Rener Gracie, whom she had been dating for several years. She also does kickboxing as a part of her training. 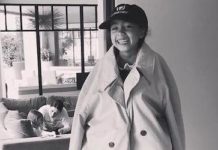