Greer Grammer is an American actress and former beauty queen who is best known for portraying roles such as Lissa Miller in Awkward, Grace Taylor in Deadly Illusions, April in The Middle. She has also appeared in a variety of other TV shows and films such as Chastity Bites, Life Partners, An Evergreen Christmas, The Last Summer, Burning at Both Ends, Ted Bundy: American Boogeyman, iCarly, Melissa & Joey, Cupcake Wars, Rush Hour, and many more.

Greer majored in theater from the University of Southern California.

In 2010, she appeared in Almost Kings for her role as Sasha.

Greer’s first television show was iCarly. She appeared in 2010 in just a single episode titled “iSpace Out” for her role as Tancy. 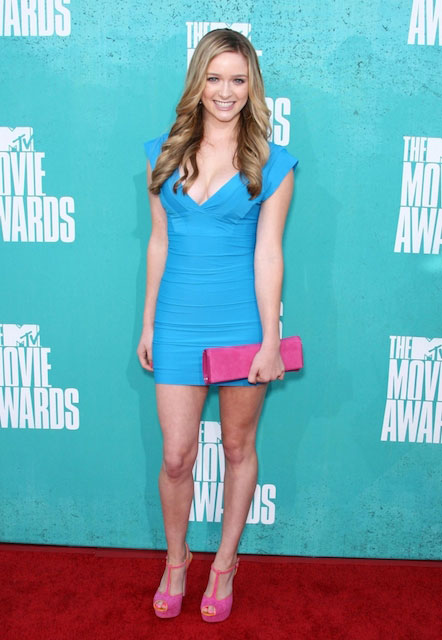